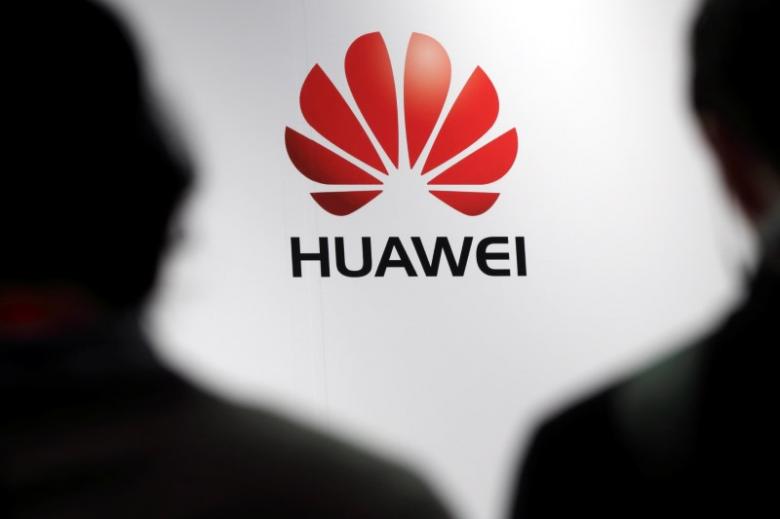 BEIJING - China's Huawei Technologies Co Ltd, one of the world's largest telecom equipment makers, said on Friday it expects 2016 revenue growth to slow slightly to 32 percent and forecast greater uncertainties next year. The Shenzhen-based company, which competes with Sweden's Ericsson for the top spot in the global market for telecoms equipment, sees 2016 revenue hitting $74.8 billion, said Eric Xu, Huawei's rotating chief executive. The expected growth rate for this year represents a slowdown from the 35 percent rate posted in 2015 and the company said it would face greater global political and economic uncertainties in 2017. "The year 2016 has seen a flock of black swans – both political and economic – sweep across the globe. Nevertheless, we have remained focused on our strategy and have patiently applied ourselves to making breakthroughs and creating real value for our customers," Xu said. "In 2017, we will face even greater global political and economic uncertainties." Xu made the comments in a New Year's message to employees, a copy of which was seen by Reuters. The company had in early 2014 targeted overall revenue of $70 billion by 2018. Huawei became the first Chinese handset vendor to ship more than 100 million smartphones in a year in 2015 when a 44 percent jump in its shipments defied a market slowdown. That helped the company's net profit rise 32 percent to 36.9 billion yuan last year, from 27.9 billion yuan a year earlier. -Reuters