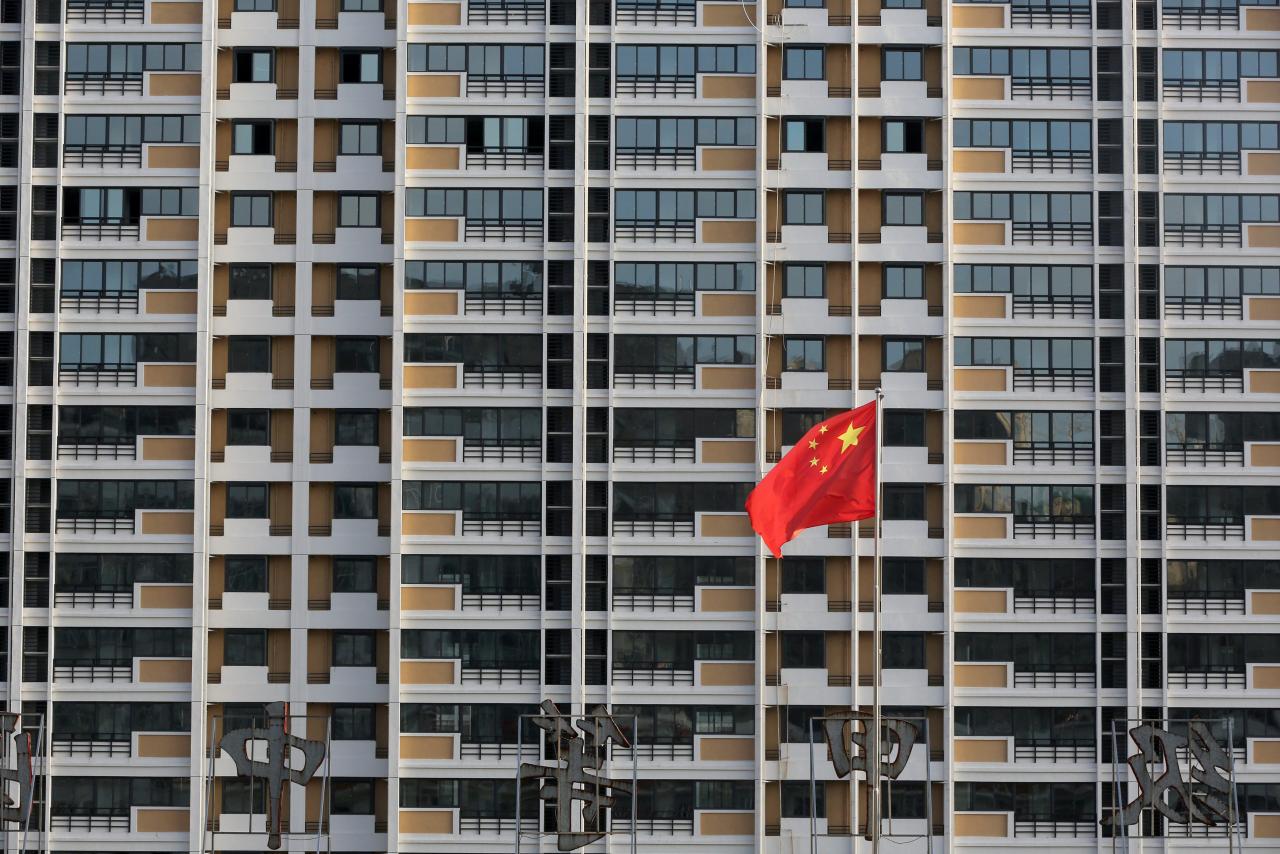 BEIJING (Reuters) - China’s new home prices accelerated to their fastest pace in almost two years in June, with buyer demand in bigger cities resilient in the face of fresh curbs against speculation, a sign more restrictions may be needed. Average new home prices in China’s 70 major cities rose 1 percent in June from a month earlier, higher than the previous month’s reading of 0.7 percent, according to Reuters calculations based on an official survey on Tuesday. The monthly growth was the highest since October 2016 and marks 38 straight months of price gains. The surprising resilience has highlighted market loopholes that allow buyers to skirt existing restrictions in certain cities. It also presents a challenge for policymakers seeking to contain risks in a relatively strong part of the economy as the worsening US-China trade war clouds the outlook for other sectors. “Several rounds of tightening measures had gradually stabilized the market in the previous year,” Zhang Dawei, an analyst with property agency Centaline, wrote in a note after the data release. “But many cities’ recent moves to attract talent and introduce a lottery system have created arbitrage opportunities and weakened existing curbs.” The majority of the 70 cities surveyed by the NBS still reported monthly price increases for new homes. Sixty-three cities reported higher prices in June, up from 61 in May. China’s 31 tier-2 cities - which comprise sizeable provincial capitals - led the rally, with prices up 1.2 percent in June from a month ago, the bureau said in a statement accompanying the data. Haikou, a port city and the capital of China’s island province of Hainan, was the top performer, rising 3.9 percent on-month. Price growth in Jinan, the capital of eastern China’s Shandong province, came second at 3.6 percent, according to data issued by the National Bureau of Statistics (NBS). Meanwhile, price gains widened in some of China’s biggest cities, such as Guangzhou, which posted a monthly increase of 1.9 percent. Analysts say such robust price appreciation reflects persistent investor enthusiasm in their hunt for relatively cheap assets. “Guangzhou’s prices were the lowest among the top-tier cities so buyers felt there’s still investment value,” said Joe Zhou, head of research for commercial property agency JLL China. “Investing in real estate still remains a profitable business in China despite the curbs,” he said. China said in late June it would renew efforts to crack down on property irregularities in 30 major cities this year, mobilizing seven government agencies in a co-ordinated effort to rein in rising prices. More than 18 Chinese cities announced various new property restrictions in June, with curbs trickling into lower-tier cities, according to China Index Academy, a property consultancy. Some local governments moved to restrict enterprises from property purchases since last month. Compared with a year ago, new home prices rose 5 percent, quickening from May’s 4.7 percent gain, NBS data showed.

Despite solid prices, some analysts remain cautious about future demand in smaller cities. Property investment and sales slowed in June with ongoing policy and credit tightening, even as an escalating trade row with the United States exposes the world’s second-largest economy to downside risks in the second half. JLL’s Zhou expects a tougher funding environment will prompt developers to quicken sales, competing for customer and even launching a “price war”, which could result in a mild price decline in smaller cities in the second half. China’s property investment posted its weakest growth in six months in June, data showed. Meanwhile, central bank data last week showed household loans, mostly mortgages, rose to 707.3 billion yuan from 614.3 billion yuan in May. “We believe mortgage data is the key to watch next to gauge the central government’s attitude on the sector,” Elly Chen, an economist with Nomura, wrote in a recent note. “It is unlikely to loosen property policies yet, but could possibly loosen credit mildly first.”