China's OnePlus, backed by Qualcomm and T-Mobile, launches smartphone in US 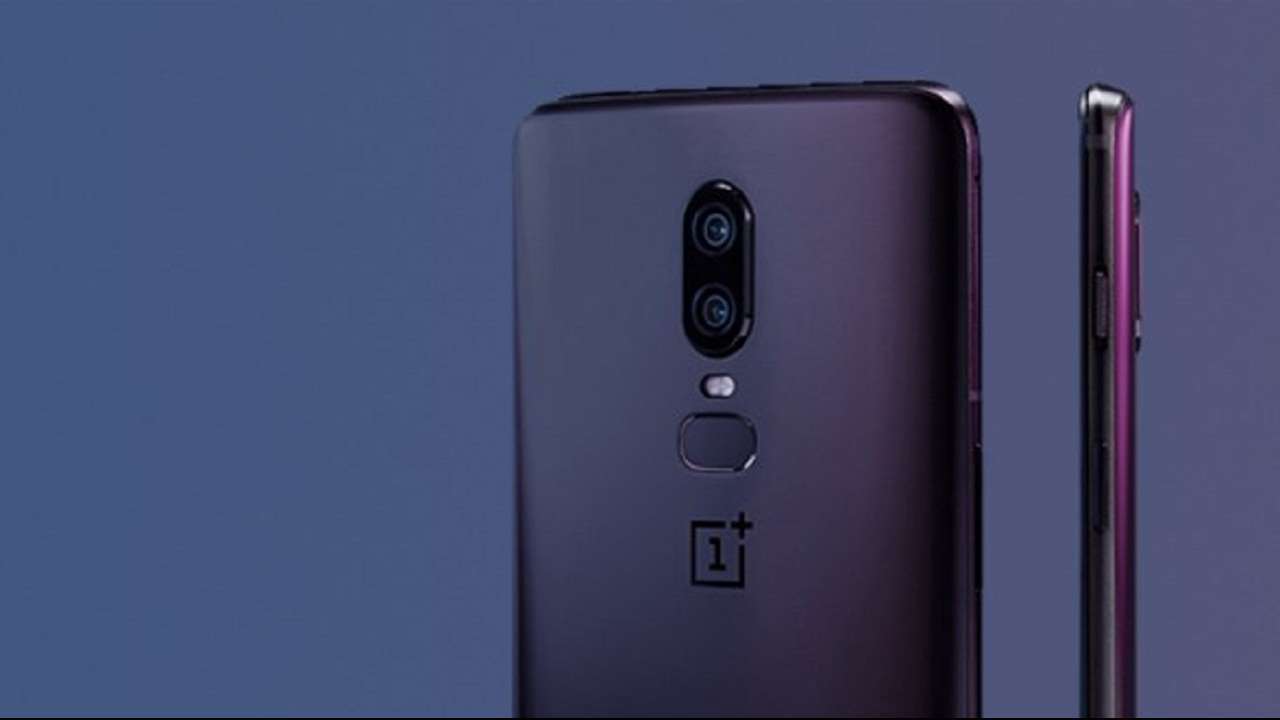 China's OnePlus, backed by Qualcomm and T-Mobile, launches smartphone in US

HONG KONG (Reuters) - A Chinese smartphone company whose high-end products are little known outside a tech-savvy niche entered the US market with the backing of two key local allies - chipmaking giant Qualcomm and mobile operator T-Mobile US Inc  and no questions from US regulators. The foray by 5-year-old Shenzhen-based OnePlus comes after US mobile carriers AT&T  and Verizon this year backed away from plans to work with China’s Huawei on high-end phones in face of pressure from the US government, which considers Huawei a security risk. The United States also briefly banned companies from selling goods to ZTE , which was caught shipping US technology to Iran and North Korea, violating US sanctions. “Given the involvement of the Chinese government with other Chinese telecommunications companies, we should always take a close look any time a new Chinese telecommunications supplier tries to enter the domestic market,” said US Senator Mark Warner, in an emailed response to a Reuters question. “There can be real security concerns here, as we saw with Huawei and ZTE.” But the OnePlus alliance, announced at an event in New York, shows how many US-China business relationships, including those involving the most advanced technologies, are marching ahead despite the escalating US China trade war. T-Mobile said the OnePlus 6T smart phone would launch exclusively at the carrier’s stores on Nov. 1 with a starting price of $549, the first time a OnePlus handset has been sold through a US wireless provider - and a deal that the firm’s larger rivals such as Huawei could not pull off. While some OnePlus models have been on sale in the United States through e-commerce websites, carrier relationships like the one with T-Mobile are critical because most US consumers still purchase phones through their carriers. “I don’t know if it is a good time for anybody else,” Carl Pei, the 29-year-old founder of OnePlus, said of the prospect of entering the US carrier-bundled phone market during an interview with Reuters at an event in Hong Kong last week. “It is a good time for us.”
In an interview , Jon Freier, T-mobile’s executive vice president of US retail, said the US-China trade battle played no role in this deal and the carrier has not heard from US regulators. “OnePlus has a sterling reputation, and we’ve researched the device and vetted it thoroughly,” Freier said. Xiaomi, a Chinese rival that also focuses on feature-packed phones at bargain prices, has said it plans to launch in the United States next year but did not respond to a request for comment on whether those plans are still in place. OnePlus is unusual among Chinese tech companies, which typically focus on mass-market products for domestic customers. OnePlus, by contrast, only sells premium phones that cost $400 or more and almost exclusively online except in India. It derives two-thirds of its revenue from outside China and is the top seller of premium smartphones in India. OnePlus is affiliated with OPPO, a Chinese smartphone-maker and a major force in mid-end phones, which are sold globally and cost about $300. The relationship helps OnePlus keep its costs low, said Canalys analyst Mo Jia. According to Chinese company registration records, the two companies have common shareholders. Pei shrugged off any concerns that US consumer sentiment would be affected by the China-US trade conflict. “At the end of the day, all you can control is your own product.” Pei, who was born in China and raised in Sweden, said the brand is cross-cultural and international: “When we started, we saw that through social media, you can talk to everyone around the world, as long as you can speak their language.” “If OnePlus is an independent actor and not under the thumb of the Chinese communist party, we should welcome them to compete in the US market,” Senator Warner said. “But we need to make sure they are that independent actor and cannot be leveraged by the Chinese government to hurt our national security.”