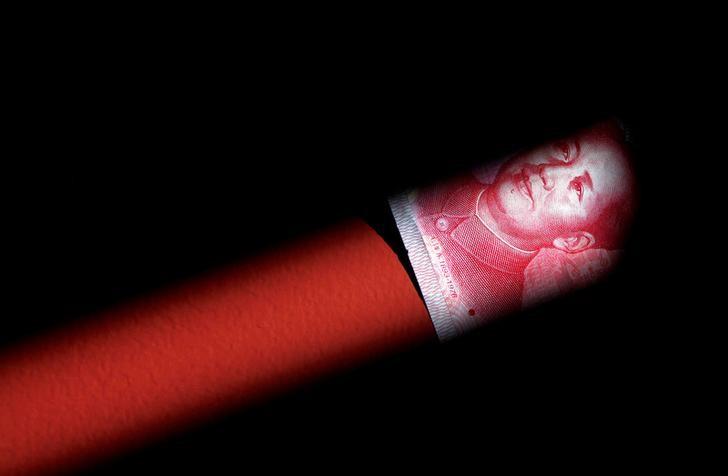 HONG KONG/BEIJING - China's appetite for foreign assets is likely to remain healthy after completed acquisitions surged 46 percent to a record $105 billion this year as mainland firms scooped up assets ranging from movie studios to football clubs. But tighter regulatory scrutiny at home and abroad is likely to make it harder for Chinese companies to target firms outside their own core business, or make purchases without giving more information on their source of funds. Although Chinese firms' announced as well as completed overseas acquisitions were the highest ever last year, the number of deals that stalled was also a record as buyers ran into greater regulatory pushback from the United States and other Western nations. Those regulatory hurdles could become more problematical once Donald Trump in inaugurated as US president next month, given his protectionist leanings. Future deals are also threatened by the stronger curbs that Beijing has placed on capital outflows to reduce pressure on the yuan currency to depreciate, bankers and lawyers said. "For 2017, right now it looks like it's going to be smaller year than 2016 due to the issues around political uncertainty and capital controls," said Charles Wu, international partner at Lock Lord LLP based in Chicago. Concerns about Chinese ownership of strategic assets and possible security implications of certain acquisitions meant $35.6 billion worth of Chinese companies' bids failed this year, the highest ever, according to Thomson Reuters data. That compares with a mere $2 billion of failed bids last year. The number of large failed bids was the highest in the United States, which was also China's preferred destination for overseas acquisitions. In China, the State Administration of Foreign Exchange has begun vetting transfers abroad worth $5 million or more and is increasing scrutiny of major outbound deals amid concerns more money could leave the country after the yuan hit an eight-year low against the dollar. This should deter some Chinese newcomers to the global deal making scene, especially those who tried to buy assets not directly linked to their core business, or those who provide scant detail on the source of their funding, senior Chinese bankers said. This month, Chinese copper-processing firm Anhui Xinke New Materials withdrew its bid to buy a controlling stake in a Hollywood studio behind Oscar-winning films "The Hurt Locker" and "Dallas Buyers Club". In regulatory filings, Xinke blamed the bid's failure on a lack of "complete related materials" from the target company, without fully clarifying why it had backed out. Dalian Wanda, a Chinese property-to-entertainment conglomerate, was more successful, and last month extended its buying spree in Hollywood by signing an agreement for the $1 billion takeover of Dick Clark Productions. Earlier this year, what would have been the largest takeover of a US firm by a Chinese buyer was also abandoned when, amid questions over its opaque shareholding structure, insurer Anbang suddenly pulled out of its $14 billion bid for Starwood Hotels & Resorts Worldwide. With more than 800 announced deals still awaiting closure, bankers and lawyers warned many more could fall by the wayside. Given the uncertainty surrounding Chinese M&A bets abroad, overseas sellers are likely to demand higher break-up fees to ensure the Chinese bidders are confident about their ability to close the transactions, lawyers said. In some cases, the sellers are asking for up to 10 percent of the deal value as break-up fee compared to low-single-digit fees in some of the earlier deals, said Betty Yap, a partner at law firm Paul, Weiss, Rifkind, Wharton & Garrison. "People are still sanguine that if there is an acquisition the (Chinese) government is supportive of, it may take some time but ultimately capital outflow should not be an issue," she said. "But clearly there's a heightened sense of scrutiny on the sell side in these outbound situations. -Reuters