China's reforms will not be enough to arrest rising debt: Moody's Diron says 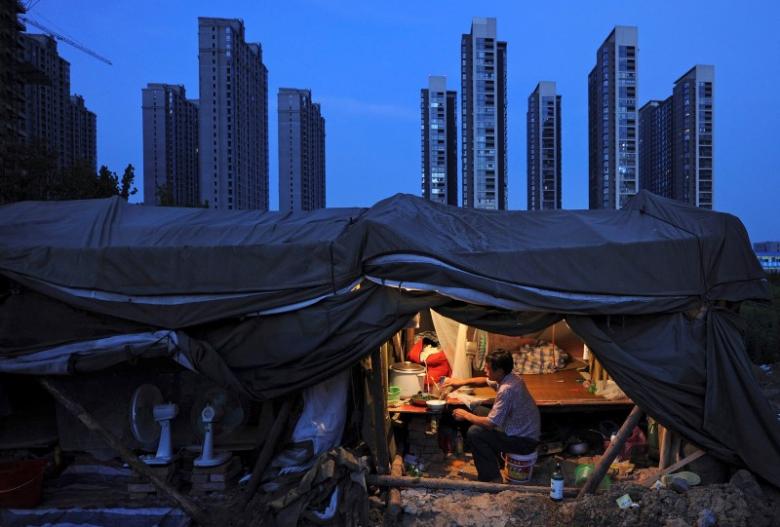 China's reforms will not be enough to arrest rising debt: Moody's Diron says

But its economic growth will remain robust, and the likelihood of a hard landing is slim, she told reporters on a webcast.

Moody's Investors Service downgraded China's credit ratings on Wednesday by one notch to A1, saying it expects the financial strength of the world's second-largest economy will erode in coming years as growth slows and debt continues to rise.

China may no longer get an A1 rating if there are signs that debt is growing at a pace that exceeds the agency's expectations, Li Xiujun, vice president of credit strategy and standards at the ratings agency, said on the webcast. -Reuters