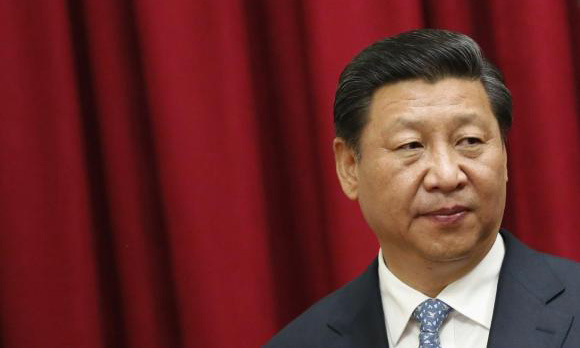 BEIJING - Miscarriages of justice must be properly tackled or it will damage the country's efforts to boost the rule of law, state media quoted Chinese President Xi Jinping as saying, following a series of embarrassing cases that have incited public anger. China's ruling Communist Party is trying to boost confidence in the country's legal system, a move Xi says is a crucial part of the country's ongoing economic reform efforts. China's top judge earlier this month issued a mea culpa for miscarriages of justice that have drawn public ire, calling for increased transparency of the courts in his annual report to the largely rubber-stamp parliament. In one high profile case, a court in December exonerated a teenager from the Inner Mongolia region 18 years after he was wrongfully executed for killing and raping a women. "Because of many reasons, legal activities have problems of injustices, miscarriages of justice and legal corruption," state news agency Xinhua cited Xi as saying, in a report issued late on Wednesday. "If the problems are not grasped and resolved then it will affect the rule of law process and seriously effect social justice." Public confidence and satisfaction will be the proof that legal reform is working, and judges and prosecutors must be held "accountable for cases they handle for their entire lifetime, and their power should be checked and supervised", the report added. Despite the legal reforms, Xi's administration has shown no interest in political change or in removing the party's control of the legal system and has detained dozens of dissidents, including lawyers. Xi repeated that the party needed to maintain its leadership over the legal system, which "represents the basic characteristics and political advantages of the socialist judicial system". "With judicial reform, we are still walking the road of socialist rule of law with Chinese characteristics," he said. Other countries' legal systems should be learned from, but should not be copied, Xi said. - REUTERS