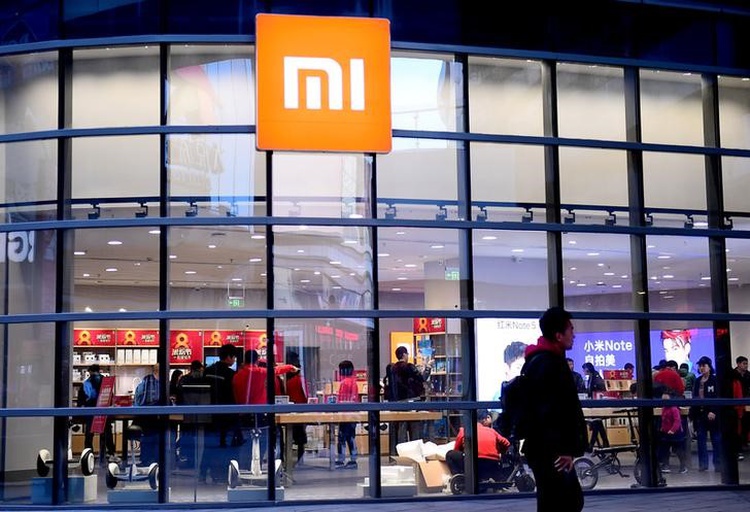 HONG KONG (Reuters) - Chinese smartphone maker Xiaomi plans to raise up to 30 percent of its blockbuster $10 billion IPO by selling shares in mainland China while offering the remainder in Hong Kong, people with knowledge of the matter told Reuters on Monday.

The company [IPO-XMGP.HK] was previously expected to raise as much as $10 billion from an initial public offering (IPO) of shares in Hong Kong only, in what is set to be the largest listing globally in four years.

Xiaomi is likely to be among the first overseas-listing Chinese tech firms to seek a secondary listing in China under plans for so-called Chinese depositary receipts (CDR), the people said. The CDR portion was likely to account for up 30 percent of its total fundraising size, they said.

The revised plans come as Xiaomi is hoping to get approval from the Hong Kong stock exchange for its listing in the Asian financial hub later this month, three of the people said. The company plans to list in both Hong Kong and mainland China in early or mid-July, they said.

Xiaomi filed a prospectus for an IPO in Hong Kong last month.

The company declined to comment further on its listing plans. The people declined to be identified because the deal details are still confidential.

Xiaomi plans to price its Hong Kong and China share offerings on the same day, three of the people said. China's draft rules on the issuance of depositary receipts is open for consultation until June 3.

Listing in China by selling depositary receipts will allow Chinese companies domiciled and listed overseas to make their shares available on the domestic market. Other firms planning such issuance include US-listed Alibaba Group Holding Ltd and JD.com.

Citic Securities is leading Xiaomi's CDR issue, the people said. Citic did not immediately respond to a request for comment.

CLSA, Goldman Sachs and Morgan Stanley are joint sponsors for the listing in Hong Kong.