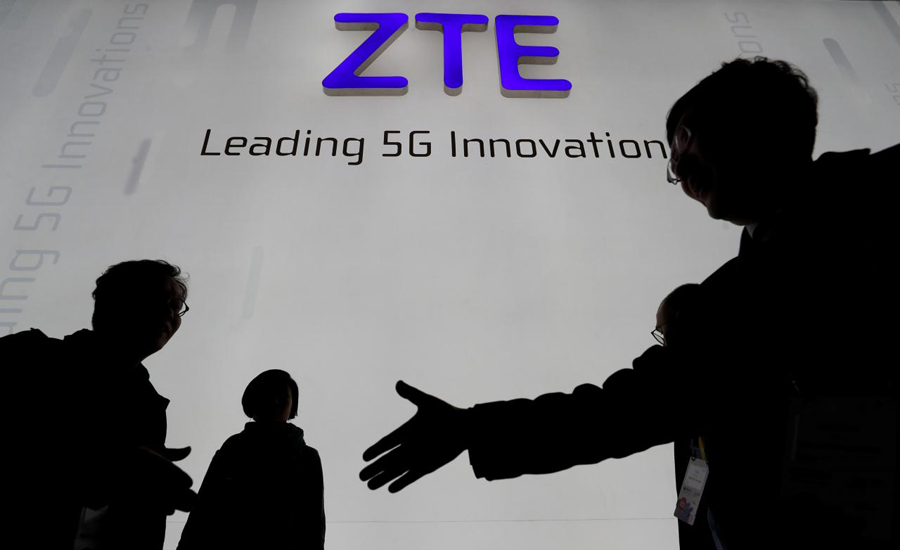 BEIJING (Reuters) – China’s ZTE Corp is estimating losses of at least 20 billion yuan ($3.1 billion) due to Washington’s ban on US firms supplying the telecommunications firm, Bloomberg reported on Wednesday, citing unnamed sources. The report also said ZTE is hopeful that the United States and China will be able to soon reach a deal that would remove the ban and has a plan in place allowing the telecoms firm to “swing idled factories into action within hours” of the ban being officially lifted.