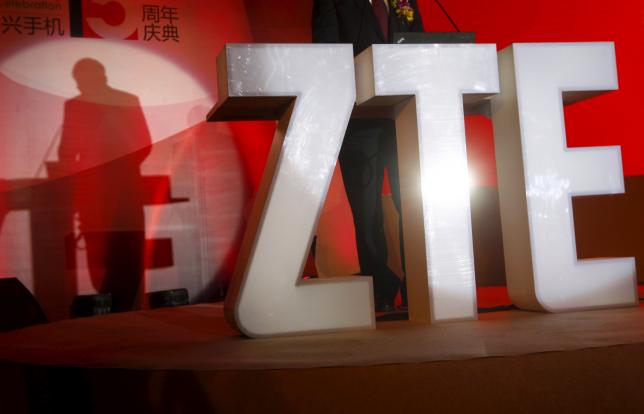 BEIJING - Chinese telecom equipment and smartphone maker ZTE Corp will announce a new management team on Tuesday, a spokesman said. ZTE's board of directors will meet to approve the new team, and a stock exchange filing is expected on Tuesday afternoon, ZTE spokesman David Dai Shu told Reuters in a telephone conversation on Monday. Shu said ZTE reshuffles management every three years, and the changes to be announced on Tuesday are in line with the company's regular schedule. ZTE has found itself subject to some of the toughest-ever US government export restrictions for allegedly breaking US sanctions against Iran in 2012. Last month, the US government said it would ease those restrictions until the end of June and could further ease them if ZTE cooperated in "resolving the matter". -Reuters