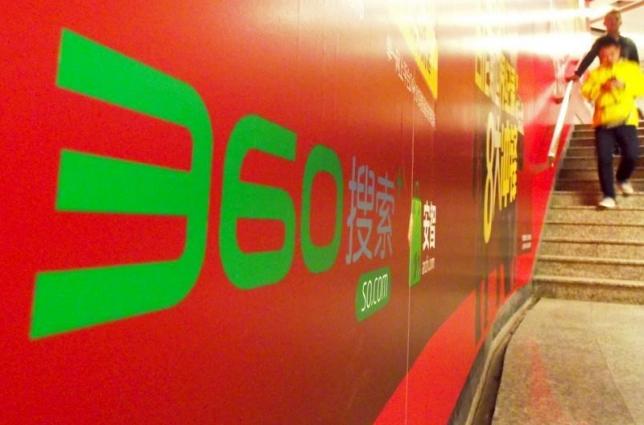 OSLO - A Chinese consortium's $1.24 billion takeover of Norwegian online browser and advertising firm Opera Software has collapsed after the deal failed to win regulatory approval by a July 15 deadline, Opera said on Monday, sending its shares to a seven-month low. Instead, the Kunqi consortium, which includes search and security business Qihoo 360 Technology Co and Beijing Kunlun Tech Co, a distributor of online and mobile games, will take over certain parts of Opera's consumer business for $600 million, Opera said in a statement. The original deal had needed the approval of the Chinese and U.S. authorities. Opera did not say whether approval from China, the United States, or both, was lacking. The final deadline for the offer and the deadline for approval by the Committee on Foreign Investment in the United States were both on Friday. "No regulators have said no. We have not received an answer within the agreed deadline," Opera Chairman Sverre Munck told Reuters, adding the parties could have postponed the deal but decided not to. "The uncertainty that would have caused, and the length of the time it would take would have been something that would have been negative both for the consortium and for us. That is why we chose to pursue the alternative deal." The Kunqi consortium now plans to acquire Opera's browser business, both for mobile phones and desktop computers, the performance and privacy apps section of the company as well as its technology licensing business and its stake in Chinese joint venture nHorizon, Opera said. It will not acquire Opera's advertising and marketing business, its TV operations, nor the apps that are game-related. The alternative deal will still need regulatory approval, Opera said. Shares in Opera were down 13 percent at a seven-month low, lagging a flat Oslo benchmark index. "A vast part of the investors are disappointed. We understand that, and we are also disappointed that the original offer didn't go through," said Munck. "People had expected a payout of 71 crowns, they won't get that. Instead they will get an extraordinary dividend by autumn at some point." He did not say how large that dividend could be. The hope is that the new deal, which has been approved by Opera's board of directors, will close late in the third quarter. It is expected the proceeds of the sale will be used for a distribution to shareholders, share buyback and debt repayment. "Since it will not repay all its net debt, but maybe reduce net debt by around half ... the expected distribution of one time dividends and share buy backs is likely to be between 25-30 crowns per share," said Norne Securities analyst Karl-Johan Molnes. Qihoo and the Kunqi consortium, which also includes Golden Brick Silk Road (Shenzhen) Equity Investment Fund and its Yonglian Investment affiliate, declined to comment. Kunlun was not immediately available for comment. -Reuters