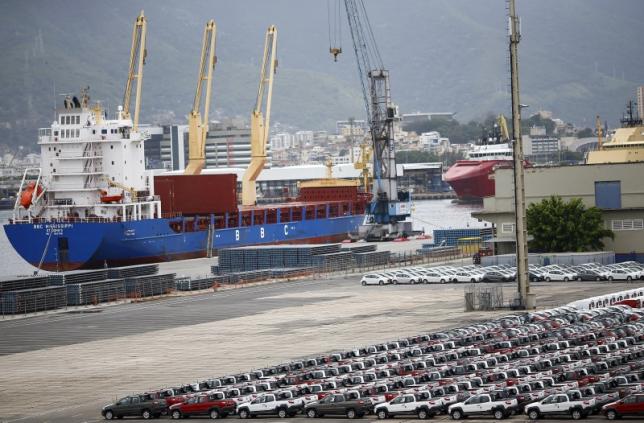 PARIS – The Chinese and Brazilian economies are stabilizing while advanced economies are seeing steady momentum, the Organisation for Economic Cooperation and Development said on Monday.

The Paris-based organization said its December monthly composite leading indicators (CLIs), which are supposed to capture economic turning points, confirmed the "tentative signs of stabilization" in China and Brazil seen in November.

While momentum was stable in the broader OECD, the indicators for the United States and Britain were suggesting easing growth with similar signals emerging in Canada and Japan.

"In the euro area as a whole, and in Germany and Italy, CLIs signal stable growth momentum while in France the outlook is for firming growth." –Reuters