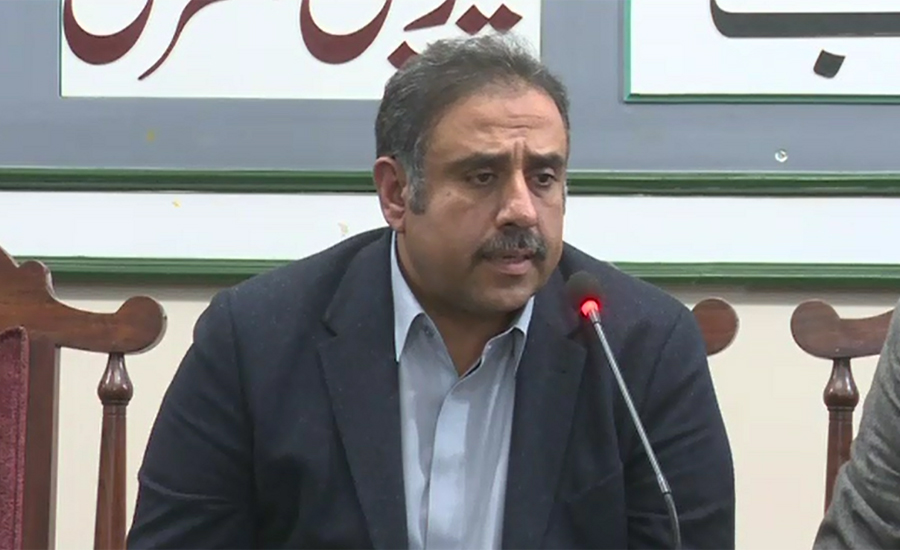 QUETTA (92 News) – Balochistan Home Minister Saleem Khosa has claimed that Aslam Achu, the mastermind of attack on the Chinese Consulate, is in India. Talking to the media on Saturday, he said that the news about the killing of Aslam Achu were wrong. “India is involved in deteriorating the conditions in Balochistan,” he said. One of the attackers was on the list of the missing person in 2015. Saleem Khosa said that they are investigating about the terrorists.