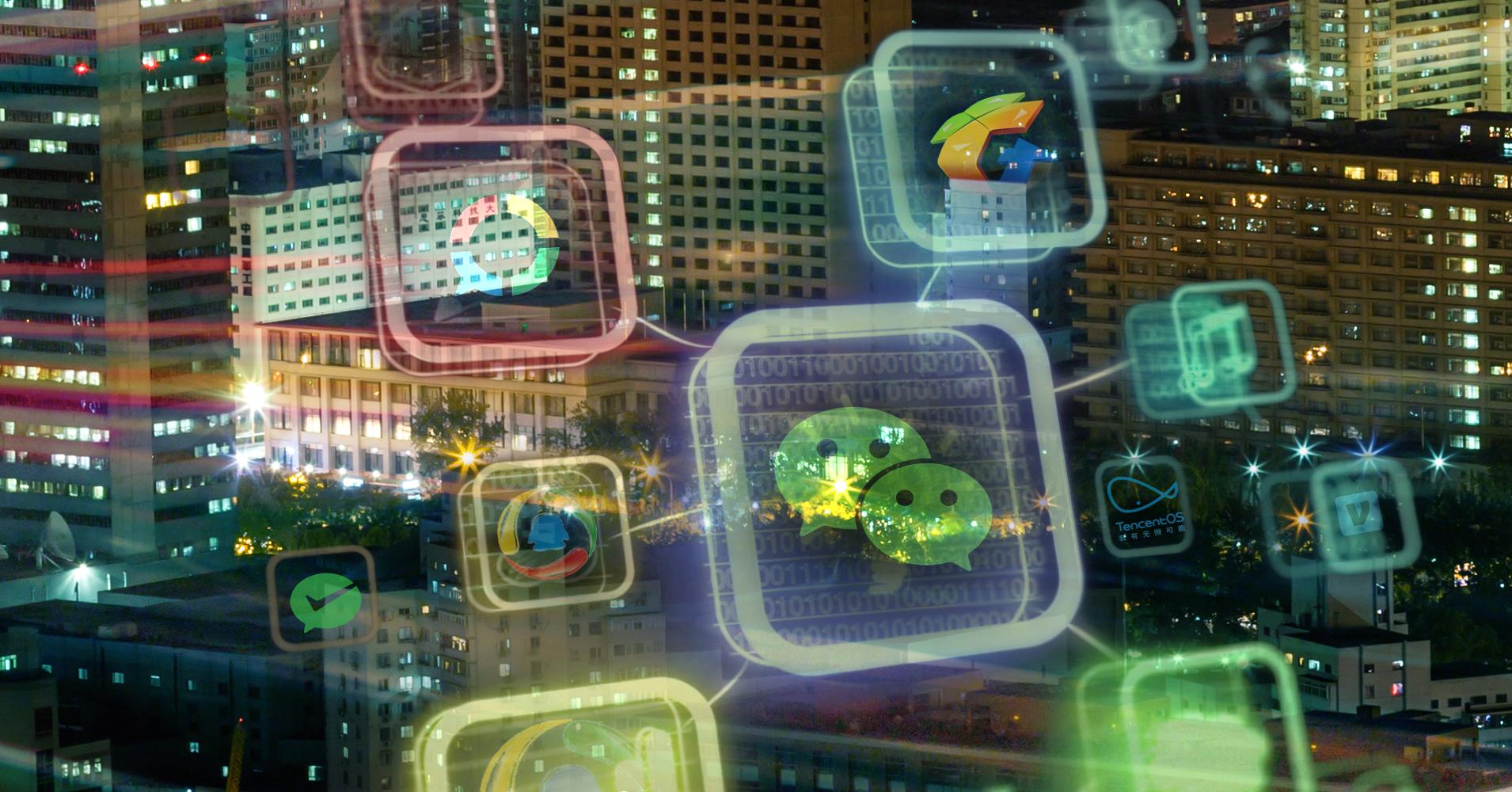 That was above an average estimate of 16.90 billion yuan from 9 analysts surveyed by Thomson Reuters.

Revenue rose 51 percent to 66.39 billion yuan, compared with analysts' average estimate of 69.5 billion yuan. Monthly active users of the social media mobile app WeChat exceeded 1 billion after the Chinese New Year in February, up from 980 million at the end of September.