Chinese investors should not get board seats on Taiwan chip firms 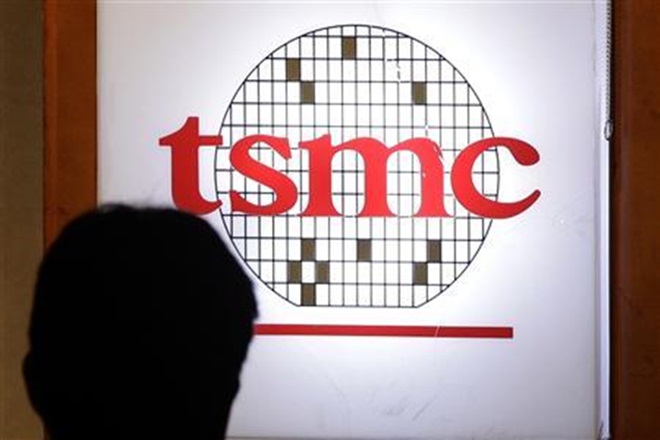 Chinese investors should not get board seats on Taiwan chip firms

BEIJING - Taiwan should welcome Chinese investors into the island's protected chip sector, but they shouldn't have seats on company boards to ensure protection of prized intellectual property, the chief of the world's largest contract chipmaker said on Tuesday. "I think investment (by Chinese investors) should be welcome," Taiwan Semiconductor Manufacturing Co (TSMC) chairman Morris Chang said. "But don't let the investor be able to appoint a director to the board." "Even if there is one (director) or more than one, then - relatively - it will not be that easy to protect intellectual property," he said, speaking to reporters after TSMC's annual shareholders' meeting. Chang's comments come as the new Taiwan government, which is wary of its giant neighbor, is reviewing China-backed Tsinghua Unigroup's plan to invest and take board seats in two Taiwanese chip test and packaging firms. The government is also considering whether to open the island's chip design sector to Chinese investors, currently banned. Following civil war in China, Nationalist forces fled in 1949 to Taiwan which has been self-ruled ever since. But China regards it as a wayward province to be taken back by force if necessary, fuelling fears among Taiwanese about Chinese influence in the island's main industries. Chang is well respected in the global chip industry, and policymakers and corporate executives in Taiwan regularly reference him on key industry matters. China's Taiwan Affairs Office did not immediately respond to a request for comment, but said last year plans by Tsinghua Unigroup to invest in Taiwan should not be politicised. Tsinghua Unigroup chairman Zhao Weiguo declined to comment. TSMC decided to build an advanced plant in China late last year only after the island's government allowed such investments to be wholly owned in order to protect its intellectual property. Previously Taiwan required chip plant investments in China to operate under a joint venture structure, which was partly aimed at discouraging a rush into China. The go-it-alone style of TSMC, a rival of Intel Corp and a key supplier to Apple Inc, contrasts with global peers partnering up with Chinese investors to crack the Chinese market. Chang said he expected the second half of the year to be "not bad" and reiterated the company's earlier forecast of 5-10 percent growth in 2016 for operating profit and revenue. -Reuters