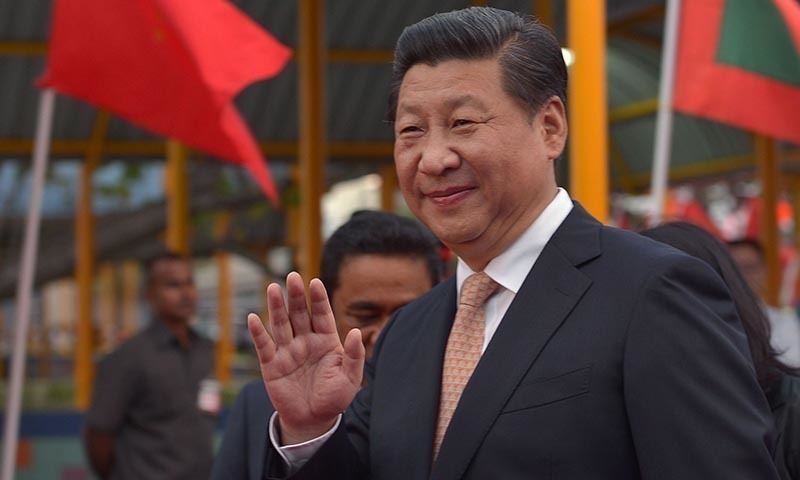 ISLAMABAD (92 News) – Foreign Office announced on Thursday Chinese President Xi Jinping will arrive in Pakistan on April 20 for a two-day visit. “The Chinese president will attend a joint session of Parliament and important agreements in various fields will be signed during the visit,” Foreign Office spokesperson Tasneem Aslam said, during her weekly press briefing in Islamabad. Chinese President Xi Jinping will launch energy and infrastructure projects worth $46 billion on a visit to Pakistan next week as China cements links with its old ally and generates opportunities for firms hit by slack growth at home. “China treats us as a friend, an ally, a partner and above all an equal – not how the Americans and others do,” said Mushahid Hussain Sayed, chairman of the Pakistan Parliament’s defence committee. China has promised to invest about $34 billion in energy projects and nearly $12 billion in infrastructure. Xi is also likely to raise fears that Muslim separatists from Xinjiang are linking up with Pakistani militants, and he could also push for closer efforts for a more stable Afghanistan. “One of China’s top priorities on this trip will be to discuss Xinjiang,” said a Western diplomat in Beijing. “China is very worried about the security situation there.”