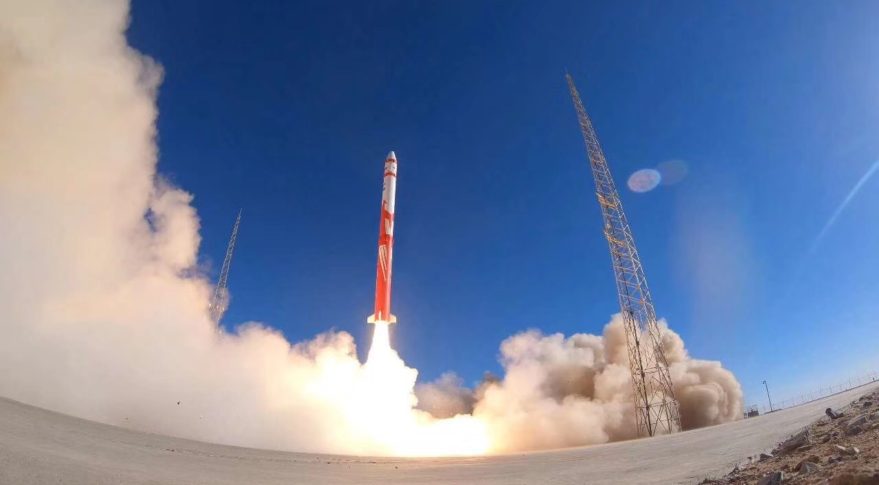 BEIJING (Reuters) - A privately developed Chinese carrier rocket failed to reach orbit after lifting off from Jiuquan Satellite Launch Center , in a blow to the country’s nascent attempts by private companies to rival Elon Musk’s SpaceX. The three-stage rocket, Zhuque-1, was developed by Beijing-based Landspace. The company said in a microblog post after nominal first and second stages that the spacecraft failed to reach orbit as a result of an issue with the third stage. “Before Zhuque carrier rocket was launched, its mission was already completed,” the company said in the post , without giving further details. Landspace was founded in 2015 and soon aimed to be the first Chinese private company to deliver a satellite into orbit. The company said it was the first private licensed company in China to launch carrier rockets. Zhuque-1 was carrying a satellite named “Future” built for state media China Central Television. In May, China launched “Chongqing Liangjiang Star” into space, the first rocket developed by Beijing-based private firm OneSpace Technology. Since coming to office in 2012, President Xi Jinping has made becoming a “space flight superpower” a priority for the government, which has a goal of sending a permanent manned space station into orbit by around 2022.