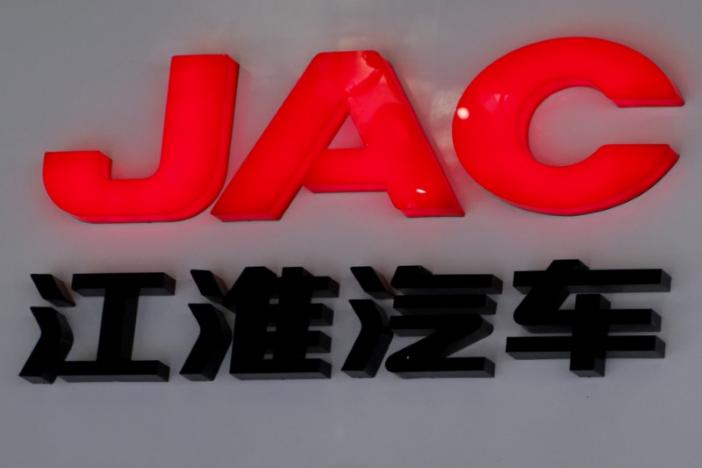 A VW spokesman confirmed the approval but said certain administrative procedures still needed to be completed for a joint venture contract to be signed with JAC Motor.

Volkswagen, China's largest foreign automaker, has pledged to rapidly develop a range of electric vehicles as the Chinese government aggressively promotes the segment as a way to cut intense smog in much of the country.

The has company previously said it aims to sell 400,000 "new energy vehicles," a category which includes pure electric and plug-in petrol-electric hybrids, in China by 2020 to meet strict Chinese fuel economy and emissions regulations, with electric vehicles made with JAC Motor coming in addition to that figure.  –Reuters