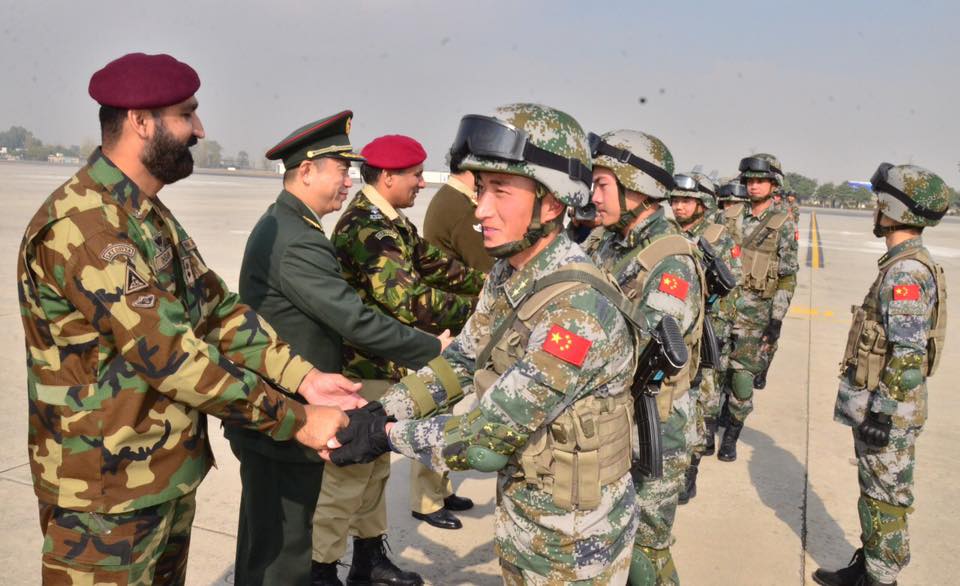 RAWALPINDI (92 News) – A special forces contingent of People’s Liberation Army China arrived here on Saturday to participate in Pak-China joint military exercise ‘Warrior –VI 2018’. According to a press release issued by the ISPR, troops of Special Service Group from both armies will participate in three weeks long exercise.

Focus of the joint exercise is to share respective experiences in the field of counter terrorism operations and learn from each other.

This is sixth joint exercise of the series as part of bilateral military cooperation between both friendly countries.