CHITRAL (92 News) – Chitral A defeated Gilgit-Baltistan A 6-5 in the final of the Shandur Polo Tournament on Tuesday. Corps Commander Peshawar Lt Gen Shaheen Mazhar Mahmood, who was the chief guest of the final, gave away the trophy to the winners. 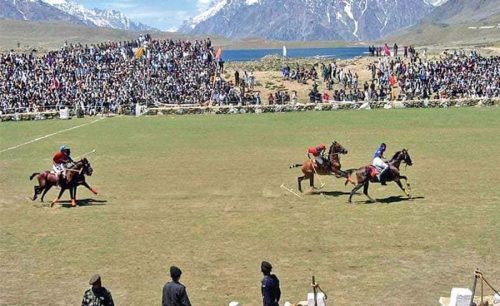 Meanwhile, the colourful Shandur Festival 2019 concluded with traditional zeal. A large number of local and foreign tourists participated in the festival that aptly reflected the culture of the northern areas of Pakistan. Colourful programs enthralled the audience. 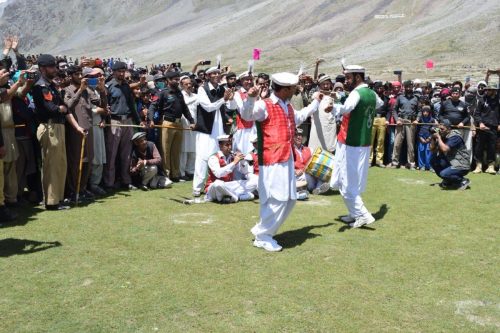 In the concluding ceremony, Pak Army jawans displayed an excellent show of paragliding. 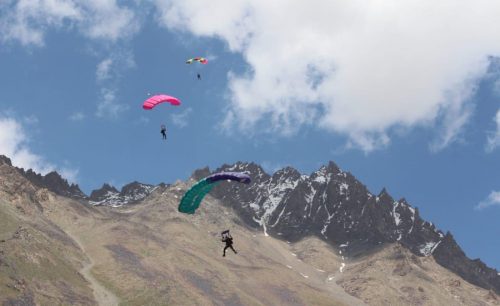 Speaking on the occasion, Khyber Pakhtunkhwa Minister for Tourism Atif Khan announced to introduce the tourism of the winter as well.

We want to fulfill commitment of any tour, including Pakistan: WICB CEO Johnny Grave