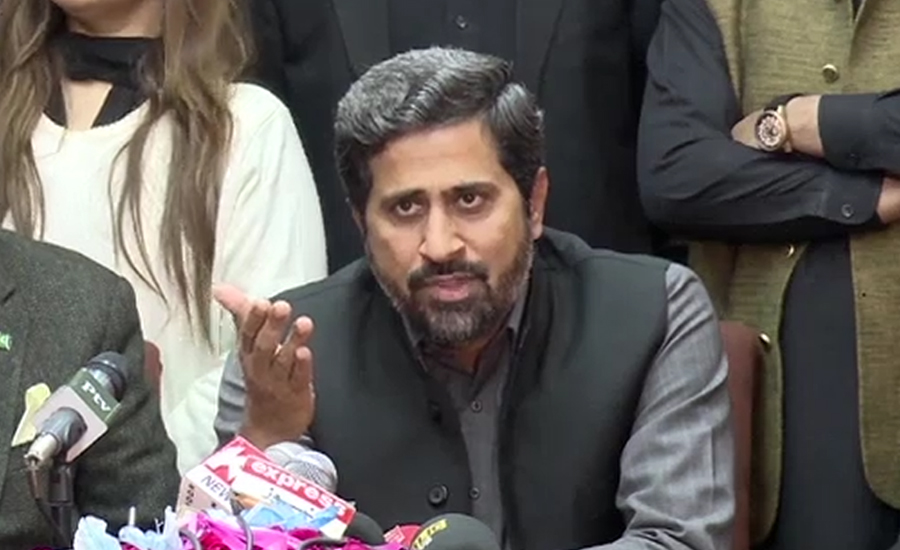 LAHORE (92 News) – Punjab Minister for Information Fayyazul Hassan Chohan on Monday said that health of former prime minister Nawaz Sharif is not the problem but his intentions are. Speaking to the journalists, the minister said that Nawaz Sharif’s intent to go for London although he has no issue in jail. “The PML-N supermo was given VVIP protocol by the provincial government,” he added. Chohan further said that the medical examination of the former prime minister have proved that he did not suffer heart attack. He also said that Sharif’s kidney medical examination has shown stones in his left kidney. Chohan mentioned that three medical boards have been constituted for the PML-N supremo but he didn’t satisfy.

Earlier today, the incarcerated former prime minister Nawaz Sharif, who is being treated at Services Hospital, was declared completely fit in the tests conducted at Punjab Institute of Cardiology. Troponin T rapid test (TROPT), blood tests, electrocardiography (ECG) and uric acid reports were clear in the tests. Sources in the hospital confirmed that Nawaz Sharif had been suffering from chronic cardiac issue since long and he had not suffered a cardiac arrest recently. They said that blood samples had been sent to Punjab Institute of Cardiology for test. Nawaz Sharif had undergone the tests at PIC after tests conducted at Jinnah Hospital showed positive. Principal Mahmood Ayaz told 92 News that Nawaz Sharif is not facing any serious issue. “There will be no need to send him abroad for treatment. However, Nawaz Sharif will have to undergo more tests,” he said. He said that they had received the results of all tests and the medical board had suggested changes in the treatment of Nawaz Sharif.

Chohan says there will be no NRO

Earlier, the Punjab minister has said that the politics of reconciliation was practiced in the past and now there will be no NRO. Talking to the media after the cabinet meeting in Bahawalpur on Saturday, Chohan said that the prime minister will neither strike a deal nor spare anyone. “Nawaz Sharif and Asif Zardari will take the classes of music and dance in jail respectively,” he said.