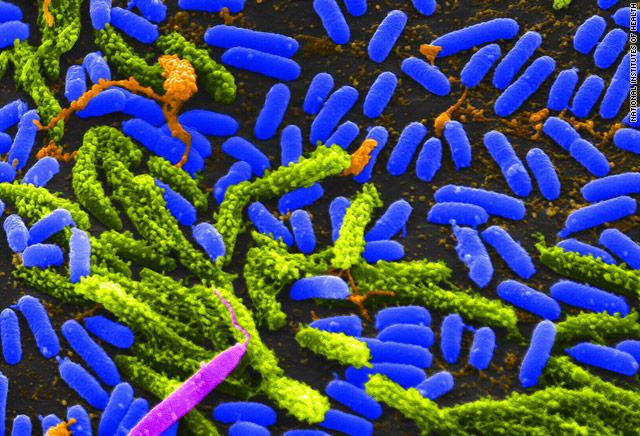 HAITI - Cholera will continue to kill and infect Haitians as long as they lack access to clean water and sanitation, with a thousand new cases reported each week, health experts say. Cholera, a water-borne disease caught by drinking and using contaminated water, has killed nearly 9,000 Haitians and infected 732,000 since it broke out in the country in late 2010. With the lowest levels of access to drinking water and sanitation in the Americas, Haiti is struggling to stamp out cholera, which resurged between October and December last year, said the Pan American Health Organization (PAHO). During the first two months of this year, cholera cases totaled 7,225, including 86 deaths - higher than recorded during the same period in 2012 and 2014, said PAHO, the regional arm of the World Health Organization. "We cannot be complacent. We can't take our eyes off the ball," PAHO deputy director Isabella Danel told the Thomson Reuters Foundation in a telephone interview. "Cholera comes and goes... This will not go away until the real problem of water and sanitation is solved. That will require a scale-up of financing and capacity." Infectious diseases such as cholera thrive in the overcrowded slums sprawled across the Haitian capital Port-au-Prince. With few toilets there, people are forced to defecate in the open. Cases normally spike during Haiti's rainy season, from September to November. More prosperous Dominican Republic, which shares the Caribbean island of Hispaniola with Haiti but has a stronger health system, has reported more than 32,000 cholera cases and 480 deaths since 2010, PAHO said. Cholera causes diarrhea and vomiting that often brings on severe dehydration, which if not treated quickly can be fatal. Many Haitians blame cholera on U.N. peacekeeping troops from Nepal, who they say introduced the disease to Haiti. Forty percent of Haiti's population of 10 million do not have access to clean water, while nearly half of the country's hospitals lack either drinking water or sanitation, PAHO says. Furthermore, 60 percent of Haiti's schools lack toilets, according to Human Rights Watch. PAHO, the Haitian government and aid agencies have conducted awareness campaigns on the need to wash hands with clean water to stem cholera infection, and water purification programs using chlorine have been set up. Since 2012, nearly 200,000 Haitians have received an oral vaccine to better protect them against cholera. While such measures have significantly reduced cholera deaths, the U.N. says 28,000 more Haitians could be infected this year. The government is unable to cope with peaks in cholera as the country's health sector is still recovering from the massive 2010 earthquake, says medical charity Doctors Without Borders. In a bid to rid Haiti of cholera, the government launched a 10-year $2.2 billion appeal in 2013 to provide clean water and sanitation for all Haitians by 2022. But many donors are focused elsewhere, Danel said. "It has been a challenge to mobilize the necessary resources owing to the multiple global crises, wars, and conflicts, and more recently the heightened focus on Ebola control and elimination," she said. - Reuters