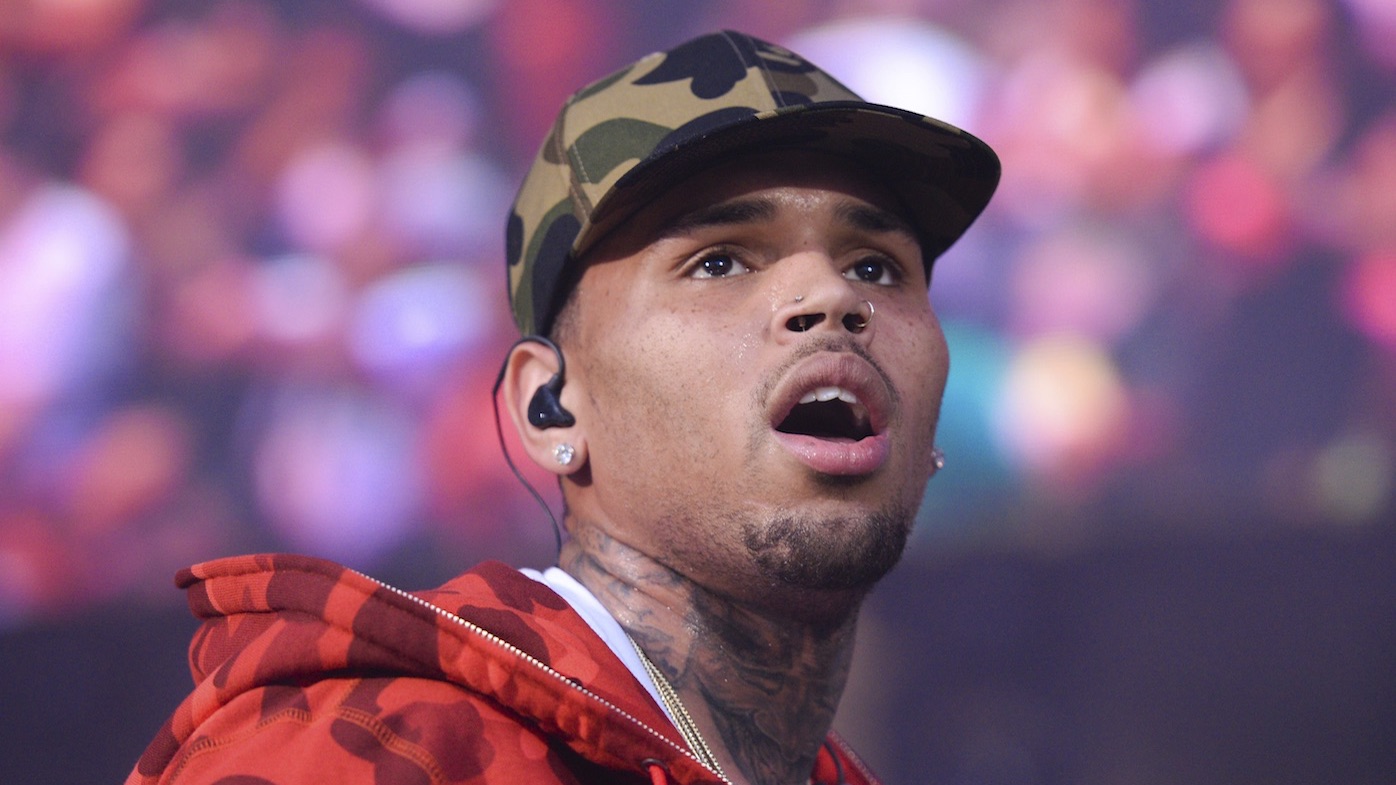 PARIS (Reuters) - American singer Chris Brown filed a legal complaint for defamation on Thursday after a woman accused him of rape in Paris, his lawyer said. Brown, 29, denied the accusation. He was released this week after one night in police custody and no charges were brought against him. “Chris Brown has lodged a complaint with the Paris public prosecutor for slanderous accusations, so that an investigation can be conducted, in particular so that light can be shed on the conditions under which this young woman was brought to lodge a complaint against him and, also, check her motivations,” Raphael Chiche told Reuters. The arrests were first reported by Closer magazine, which said Brown, his bodyguard and a friend were detained after a 24-year-old woman alleged she was raped at the singer’s suite at the Mandarin Oriental hotel on the night of January 15. “Chris Brown affirms that there was no sexual relationship with the complainant,” Chiche said. The Grammy-award winning musician pleaded guilty to assaulting singer Rihanna, his then-girlfriend, in 2009 in an incident that made headlines around the world when a photo of her bruised face was released. "I wanna make it perfectly clear ..... This is false and a whole lot of CAP! [sic]," Brown wrote in all caps in a now-deleted Instagram post about the allegations. "... For my daughter and my family this is so disrespectful and is against my character and morals!!!!" Brown has had several run-ins with the law over the years, most infamously for physically assaulting his then-girlfriend, Rihanna, in 2009. He was charged with felony assault and making criminal threats and received five years probation and community service. More recently, Brown was arrested in July on a felony battery charge stemming from a 2017 incident in which he allegedly punched a man who took photos of him without his permission. He pleaded not guilty and is currently awaiting trial in that case.