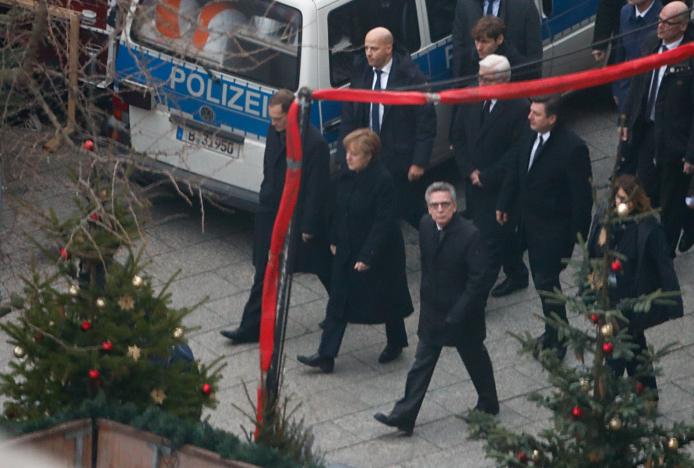 BERLIN – A Pakistani asylum-seeker arrested on suspicion of killing 12 people by mowing through a Berlin Christmas market in a truck has been released, the Chief Federal Prosecutor's Office said on Tuesday. "The investigation up to now did not yield any urgent suspicion against the accused," the prosecutor's office said in a statement. The prosecutor's office said the suspect had made extensive statements during a police hearing, but had denied the offence. It added it had been impossible to track the truck driver by eye-witnesses following the attack and that the investigation so far had not been able to prove that the suspect was in the truck's cab at the time of the attack. News of the arrest of the 23-year-old Pakistani led politicians in Germany and beyond to demand a crackdown on immigration. –Reuters