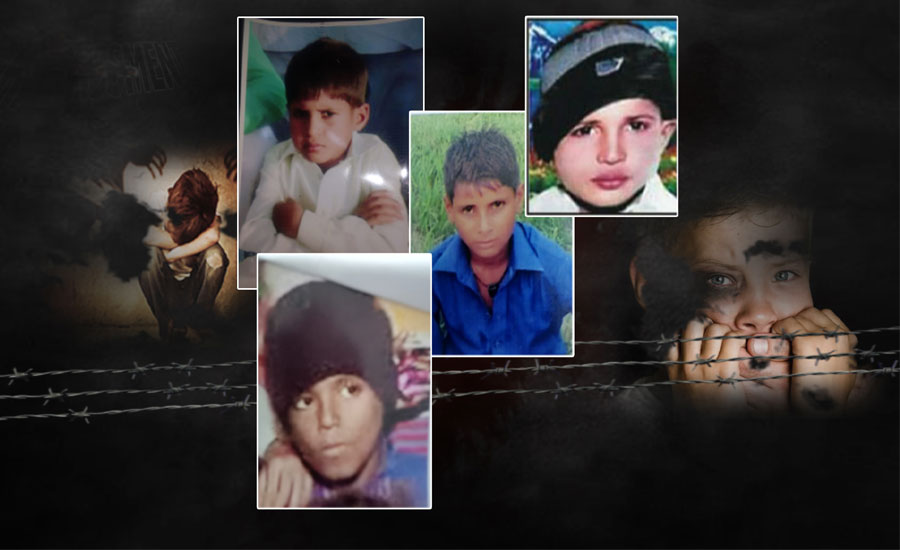 CHUNIAN (92 News) – The police are still clueless about the accused who killed five children after abuse. The forensic laboratory has completed the DNA tests of 225 suspects. On the other hand, the Lahore police have arrested Abdul Majeed, a resident of Chunian, who ran a burger point in Lahore’s Nawankot area. The police are hopeful that the children’s killer might be arrested after his arrest. On Friday, Punjab Chief Minister Sardar Usman Buzdar visited Chunian and announced Rs5 million for any person providing information in solving the case of murder of children after abuse in Chunian. Talking to the media , he said that he was abroad and had been in contact with the officers since he knew about the incident. “All responsible offices have been suspended. The case will be tried in a special court,” he said. He said that the people would see justice being done. https://www.youtube.com/watch?time_continue=1&v=dP8_iIlT6LU The Punjab chief minister said that he had announced to establish a child protection bureau in Kasur. “The case will be investigated on merit and no negligence will be tolerated,” he said. He said that he had given special instructions to IGP Punjab Arif Nawaz. “We have formed the best joint investigation team to trace the case,” he said. Sardar Usman Buzdar said that the forensic agency is conducting the DNA test. “The Punjab government will provide all resources to trace the accused,” he declared. On the other hand, the police are near to arresting the accused. The accused used to sexually abuse the children in a graveyard and murdered them. Later, he used to shift the bodies to sand dunes by motorcycle-rickshaw.