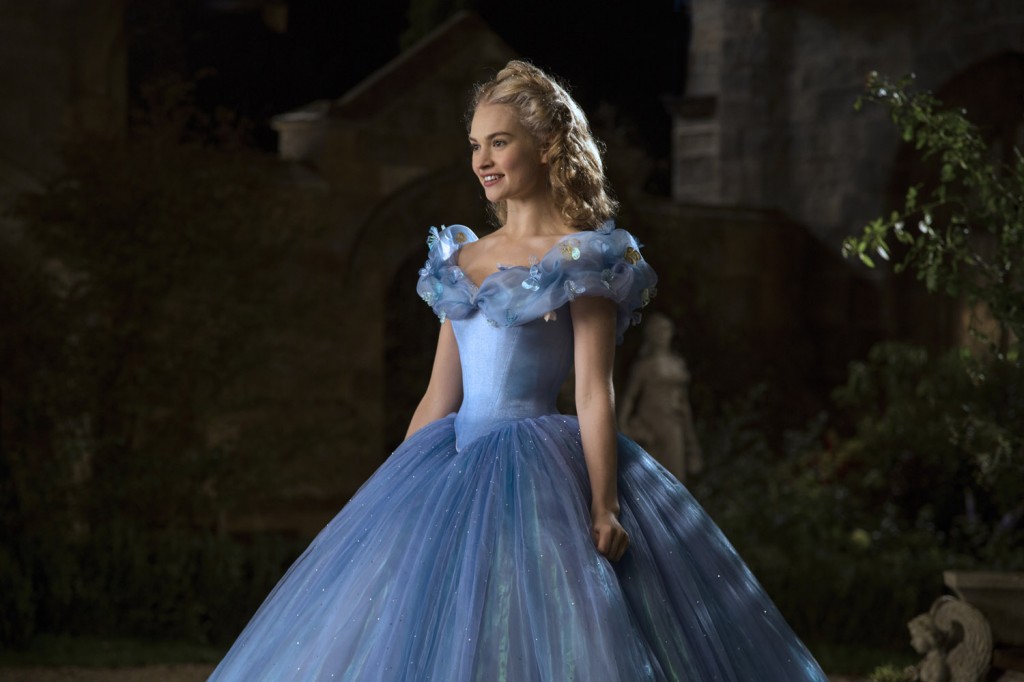 Once upon a time, during a brief egalitarian period in postwar America, people of different classes did not live in separate worlds. The promise of mobility and prosperity was alive throughout the land. In 1950, Walt Disney Productions was saved from bankruptcy with its smash hit Cinderella, which audiences cheered at a time when the future looked bright and it was still possible for the dream of marrying up to come true. A new Disney film of Cinderella is a big box-office success today, but how different things look! Cinderella marriages are getting to be as rare as golden coaches. Economist Jeremy Greenwood has found that your chances of marrying outside your income bracket have been dropping since the 1950s because of something called assortive mating, which means that we are increasingly drawn to people in similar circumstances. Since the 1980s, inequality has grown and mobility has stalled. Today, the rich forge their unions in exclusive social clubs, Ivy League colleges and gated communities. Unless you have a fortune or a fairy godmother, you’re probably out of luck. Without that magic, the gates remain closed. At first glance, Kenneth Branagh’s remake of the classic Disney film seems to offer a sunny romp through the magic kingdom. But a closer look reveals a troubling economic message. Economists like Thomas Piketty have been warning that if we don’t do something to stop growing income inequality, we may end up back in a 19th-century world, where hard work won’t lift you up the economic ladder because the income you can expect from labor is no match for inherited wealth. This is the world of the new Cinderella. 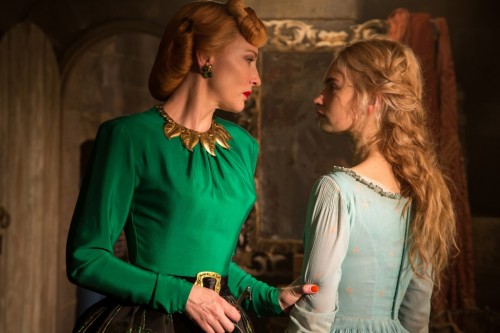 More so than the original Disney film, Branagh’s version highlights what happens when people are forced to compete for illusive rewards in a harsh economy. Families turn on each other, chances to get ahead are few and you’d better hope for a magic wand. Subtle changes to the story bring the point home. In the original animated version, the father is a gentleman, a widower who remarries and then promptly dies, leaving a jealous stepmother and her mean-girl daughters to torment his beloved only child. But in Branagh’s film, the father is a merchant, and his death deprives the family of his income — leaving them all in straitened circumstances. The stepmother’s first thought on hearing of her husband’s demise is entirely practical: How shall we survive economically? Her answer: Turn Cinderella into a servant and search for wealthy matches for her two daughters. The marriage market illustrated in the movie reflects what economists like Robert H. Frank describe as a tournament, a “winner-take-all” game associated with economies where wealth is increasingly concentrated at the top. In these cutthroat markets, only a handful of people can win big, while the rest are left with little. Cinderella and her stepsisters are locked in a down-and-dirty competition for scarce resources, and they understand how high the stakes are. Luckily for her, Cinderella possesses advantages that her sisters lack: She is beautiful and charming. She is clever, too. But there’s no notion that her intelligence can be put to any use other than besting her competitors in the marriage tournament. She’s not going to be looking for a job or an education. That’s for suckers. Or peasants. The importance of being rich is clear when Cinderella goes to the ball — the fairy godmother must make her appear to be a wealthy young lady.  You can’t win the prize dressed in rags. The film may give lip service to the values of kindness and courage, but it’s the ability to gain access to luxuries like a bedazzled gown and golden coach that really gets you places. The privileges of the prince and his fellow one-percenters are simply accepted as an immutable law of the universe. There’s no notion of busting up the system, Katniss Everdeen-style. Best to just accept it and grab the goodies if you can. In the end, Cinderella gets the prince and the palace, and the other women get absolutely nothing. That’s the way of tournaments. The postwar America that was demonstrates that extreme inequality does not have to be our reality. Americans can write their own story so that even people without a fortune can lead a secure and dignified life. Things like making the rich pay their share in taxes, allowing unions to organize and increasing fiscal spending on things like infrastructure and jobs would ensure that many more Americans could expect a happy ending. But Branagh’s Cinderella in no way attempts to question, much less abolish, a paradigm of haves and have-nots that leaves us with fewer opportunities.  The film teaches little viewers a harsh lesson: If you’re not rich, you may as well be a pumpkin. -Reuters