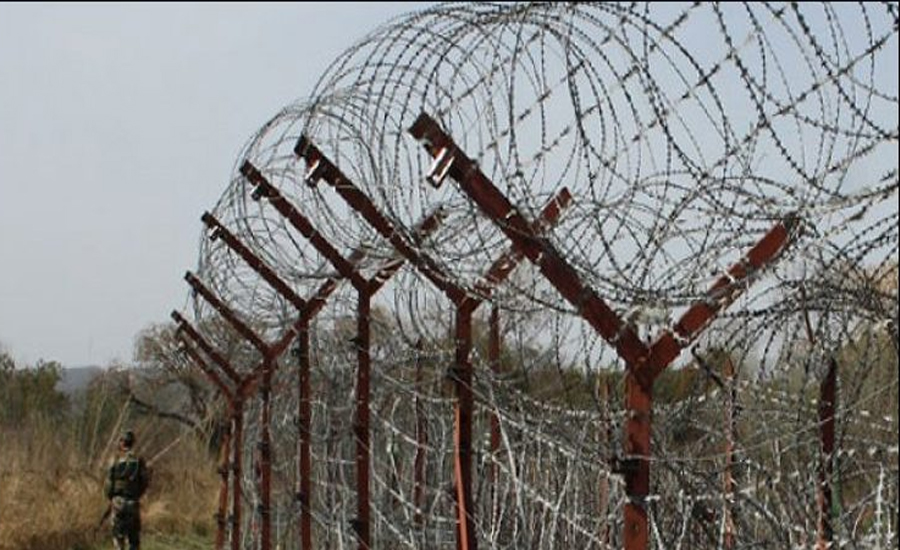 RAWALPINDI (92 News) – Indian troops resorted to unprovoked fire in Satwal sector along the line of Control (LoC) on Saturday, deliberately targeting civilian population. According to a press release issued by the Inter Services Public Relations (ISPR), a 45-year-old resident of village Madarpur sustained serious injuries due to indiscriminate firing. The injured has been evacuated to nearby medical facility for necessary medical care. On January 25, a woman was injured due to Indian unprovoked fire along the Line of Control (LoC) in the Chirikot sector. The 21-year-old woman, a resident of Serian Village, sustained serious injuries and was evacuated to a nearby medical facility. On December 19, at least two civilians were martyred and three Pakistan Army soldiers were injured when Indian troops targeted civilian population across the Line of Control (LoC). In a statement, the Inter-Services Public Relations (ISPR) said that Indian troops resorted to unprovoked fire in Laswa village of Neelum Valley across LOC, targeting civilian population. Two civilians embraced martyrdom, while three other people including a woman were injured. Pakistan army troops responded effectively targeting Indian post which initiated fire, the statement added. Those who were martyred have been identified as 14-year-old Shehryar and 29-year-old Naveed resident of Laswa village. India has continuously been breaching a ceasefire along the LoC.