QUETTA (92 News) - A citizen was killed while 14 others, including children and women, were injured in the unprovoked shelling and firing by the Afghan Border Force in Chaman. 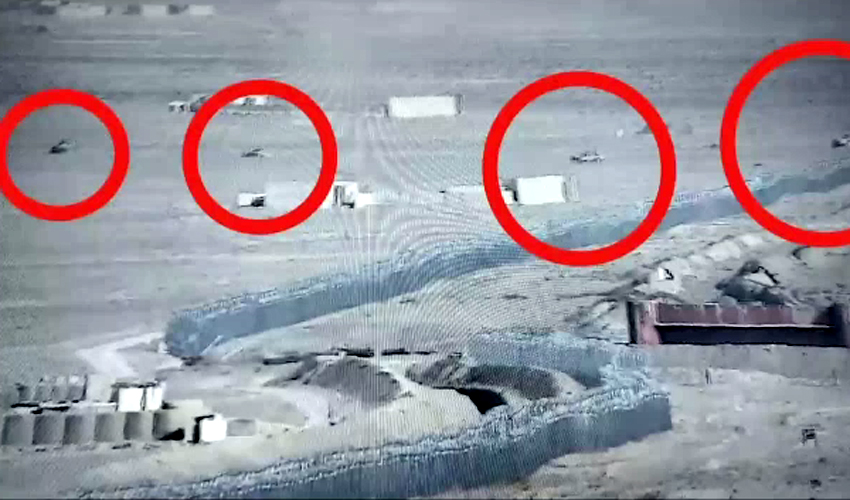 According to sources, the firing and shelling are continuing with intervals from the Afghan area, creating fear in the area.

The rescue operation is continuing in the affected areas. Emergency has been declared in Chaman Hospital.