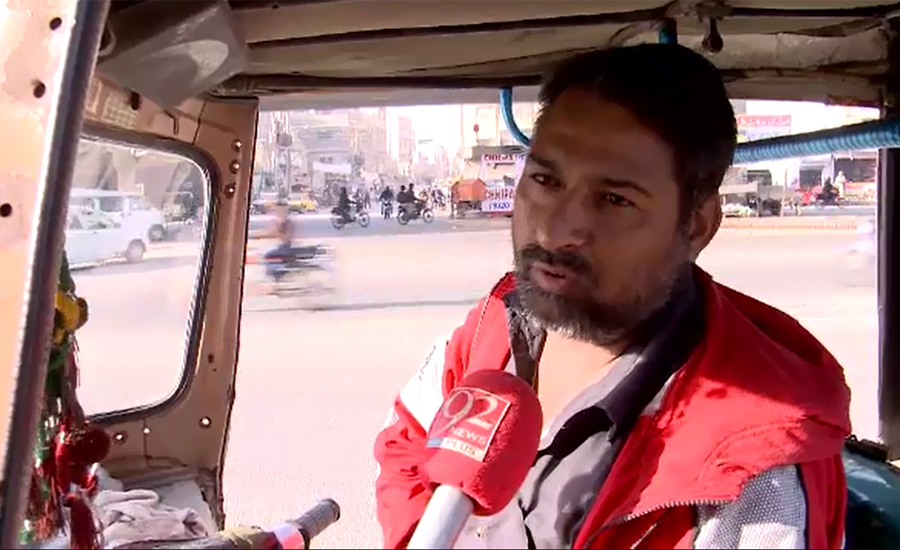 KARACHI (92 News) – Citizens have complained about low gas pressure in different areas of the city. They told 92 News that they were facing problems due to low gas pressure in Lyari, Kharadar, Malir, Shah Faisal Colony and Korangi. They said that the gas pressure is too low to cook food. Meanwhile, motorists are facing difficulties due to weekly closure of CNG stations. According to the schedule, the filling stations were to open at 8am, but could not be opened due to low gas pressure. As a result, stations have been closed for further 12 hours. Owing to closure of stations, traffic was scanty on roads. Rickshaw drivers said that they are unable to earn their livelihood. On the other hand, industrialists have announced to close factories due to gas shutdown. They have also announced to stage a protest demonstration outside Governor’s House. They said that gas closure is increasing unemployment in the province. SITE Association president Saleem Parekh said that they were unable to deliver their foreign orders.