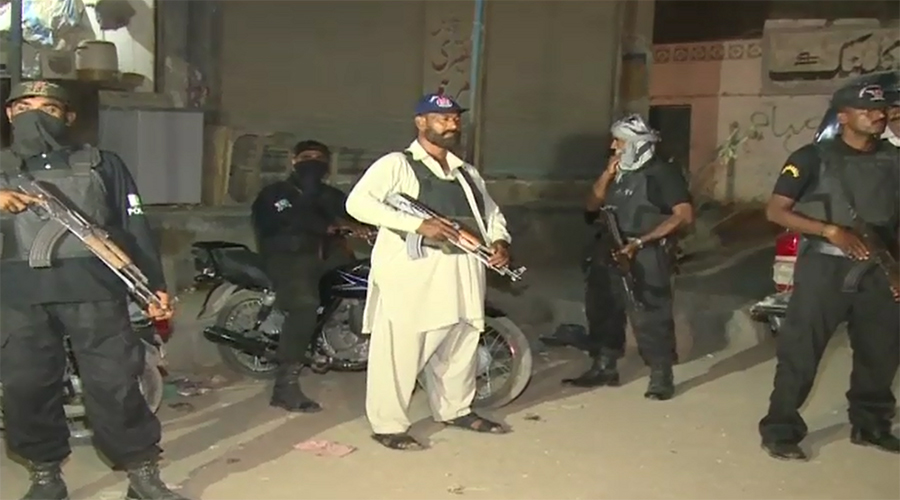 KARACHI (92 News) – At least two robbers were allegedly killed due to the firing of a citizen during their attempt to loot him. According to police, both the accused were attempting to loot the citizen in Ghani Chowrangi area. The accused died on the spot due to firing, police said.