Citrix in last-ditch attempt to sell itself: sources 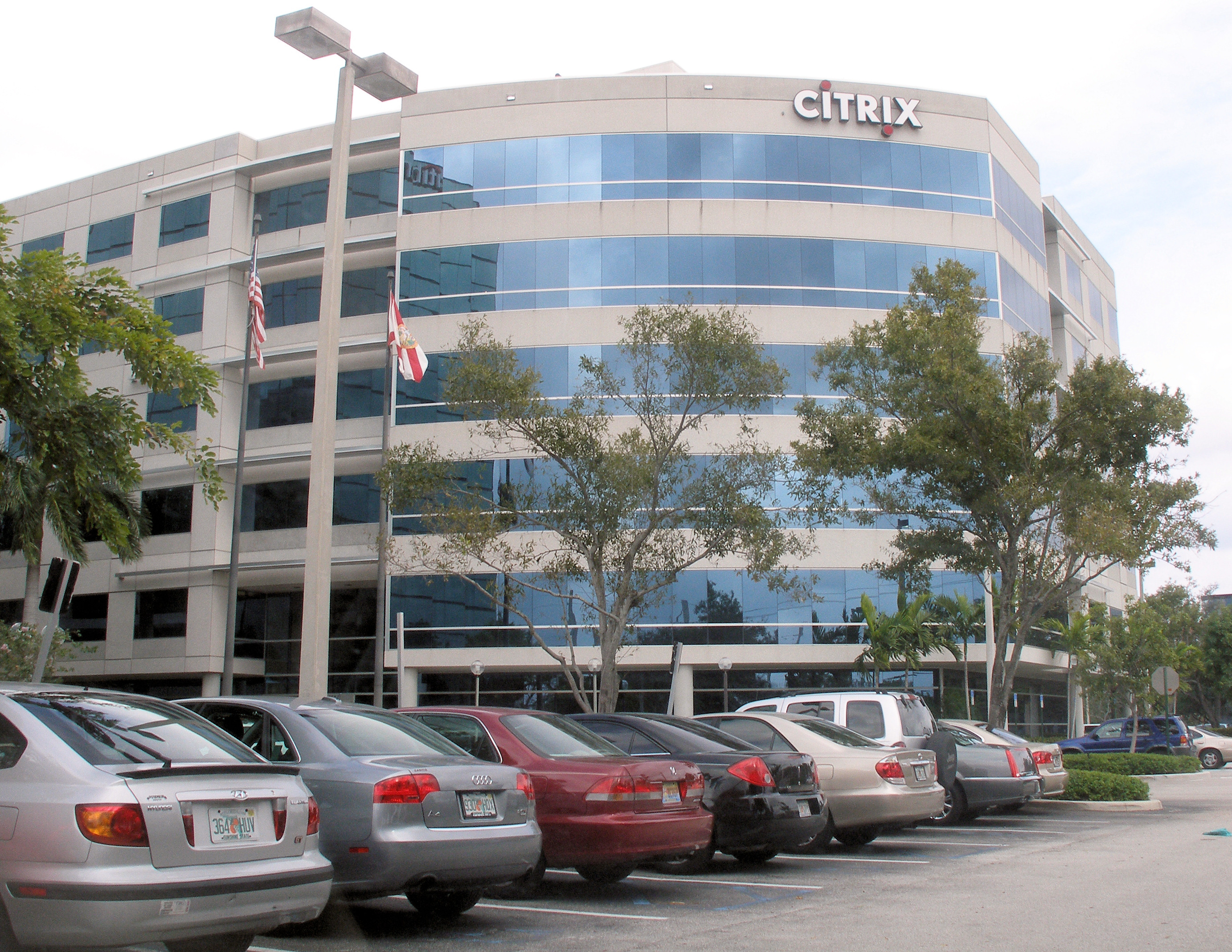 Citrix in last-ditch attempt to sell itself: sources

NEW YORK - Citrix Systems Inc (CTXS.O), the US cloud computing company targeted by activist hedge fund Elliott Management, is making a final attempt to sell itself as a whole before it embarks on asset sales, according to people familiar with the matter. Citrix, which had attracted the interest of private equity investors before it agreed in July to give Elliott a seat on its board of directors, is having new conversations with buyout firms, the people said this week. The company, which has a market capitalization of $11.6 billion, has also reached out to other technology firms to solicit interest, including Dell Inc[DI.UL], the computer maker that was taken private two years ago by its founder Michael Dell and private equity firm Silver Lake Partners LP, the people added. Citrix announced in July it would explore strategic alternatives for its GoTo family of products, including videoconferencing and desktop sharing service GoToMeeting. However, a sale process for these assets has not started yet because Citrix wants to see if it can still sell itself at a satisfactory valuation, according to the sources. If Citrix does not sell itself in its entirety, it will not just seek to sell or spin off its GoTo products, but it will also explore options for other assets down the line, according to the sources. The sources asked not to be identified because the deliberations are confidential. Citrix, Dell and Silver Lake declined to comment. Based in Santa Clara, California, Citrix provides communications software and networking solutions for businesses. It reported net income of $251.7 million in 2014, down from $339.5 million in 2013. Earlier this year, Elliott called on Citrix to sell some units, cut costs and buy back shares to make up for six years of underperformance. In addition to the GoTo business, Elliott has called for Citrix to explore the sale of NetScaler, which helps speed up Web-based applications. Elliott clinched a deal with Citrix in July that gave Jesse Cohn, one of its senior partners, a seat on the company's board. Citrix also said it would start a search for an independent board member, mutually agreeable to Citrix and Elliott. It also said at the time that Chief Executive Mark Templeton was retiring and that it would search for a new CEO. Earlier this month, Citrix said it would repurchase up to an additional $500 million of its common stock. -Reuters