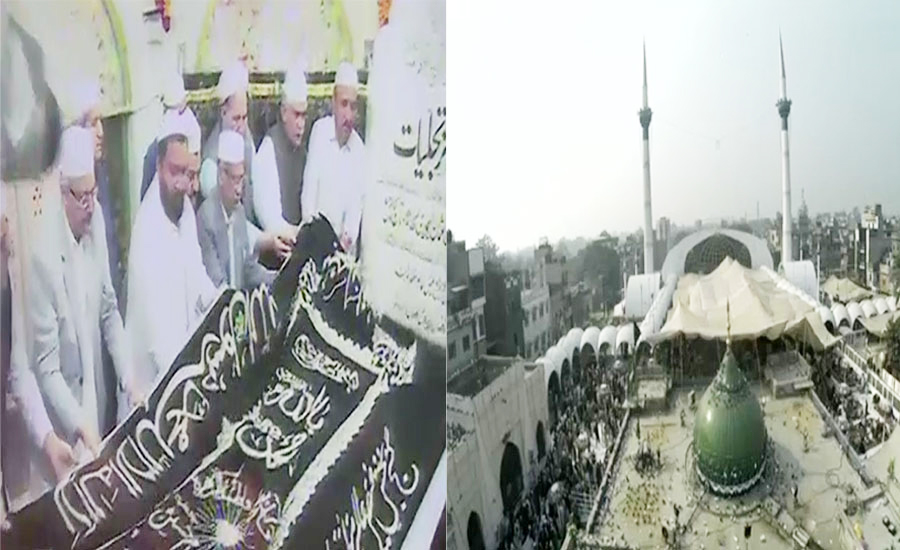 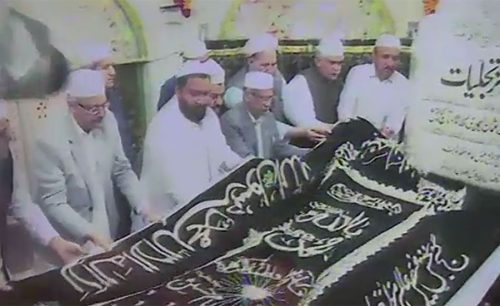 The honorable Chief Justice laid traditional Chadar on the grave of Sufi saint. Later, prayer was offered for peace, progress and prosperity of country. 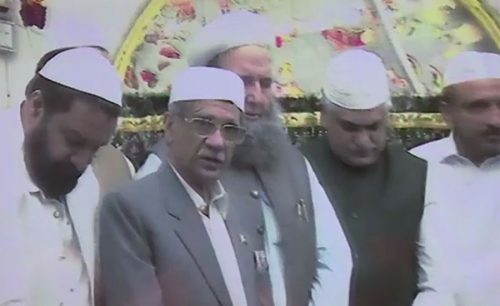 On the other hand, the federal and provincial ministers for religious affairs among many other prominent personalities of the country attended the inaugural ceremony of the 975th Urs of great Sufi saint Hazrat Ali Bin Usman Al-Hajveri. Meanwhile, the large number of Pakistani followers as well as the foreigners also attended the soul-prudent scenes as Urs celebration of Hazrat Data Ganj Bakhsh. On the occasion, the chief justice of Pakistan gave gifts of books to the guests in the celebrations. 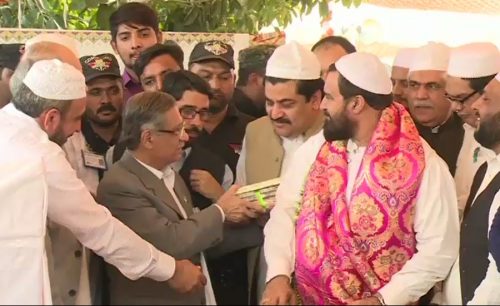