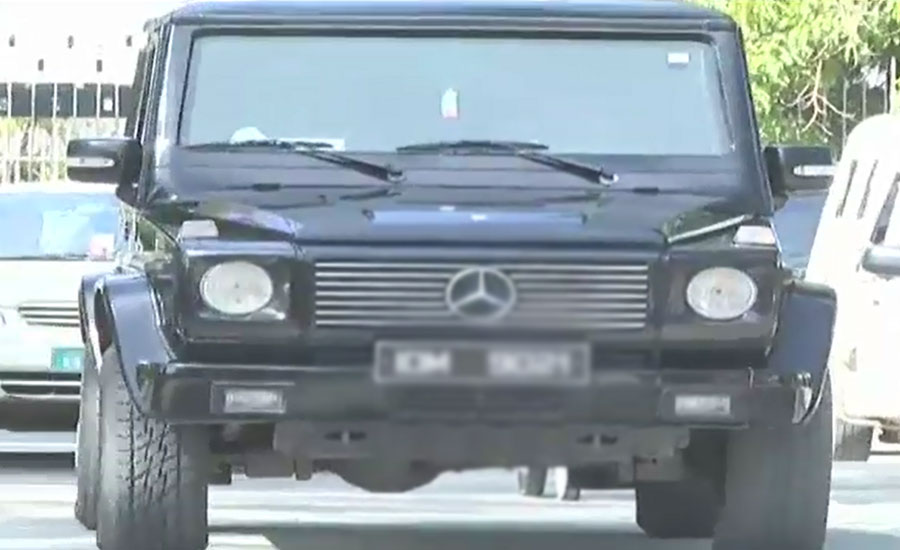 LAHORE (92 News) – Chief Justice of Pakistan (CJP) Mian Saqib Nisar on Thursday has ordered that unprivileged vehicles should be taken back from Punjab Chief Minister Shehbaz Sharif. Chief Justice heard the suo motu case against unprivileged cars at Supreme Court (SC) Lahore registry. The additional attorney general submitted details of cars given to the officials working in federal cabinet and other government departments. According to the report, 105 cars are under use of the federal government and the cabinet over which, the court ordered to take back two extra cars from the Punjab chief minister. The chief justice has also directed to take back official bullet proof cars from ministers after dissolution of the assemblies. During the hearing, the chief justice remarked that the how the prime minister can give directions to purchase the luxury cars for ministers. He added that the public do not pay taxes for the pleasure of the ministers. The court summoned former minister in next hearing for explanation over using luxury cars. Nisar has clarified that money will be taken from those who bought these vehicles contrary to the law. He said that this case can also be transferred to the National Accountability Bureau (NAB).