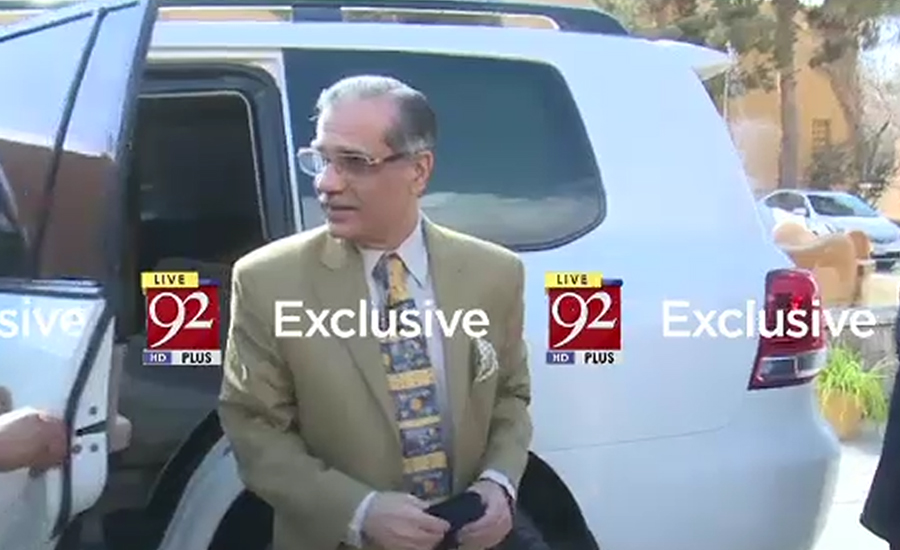 QUETTA (92 News) – Chief Justice of Pakistan (CJP) Justice Mian Saqib Nisar along with Justice Asif Saeed Khosa arrived in Quetta on a two-day long visit on Sunday. According to the reports, the chief justice will inaugurate the newly constructed building of Supreme Court Quetta Registry on Tuesday (tomorrow). It was also reported that the top judge will also hear different cases in the new building of the apex court in Quetta. Earlier, CJP Saqib Nisar had took suo motu notice of unavailability of clean drinking water in Bhag Nari area of Balochistan. He had sought replies from the advocate general Balochistan and the provincial chief secretary on Friday.