Investiture ceremony in this regard was held at Chaklala Garrison in Rawalpindi. 29 awardees including three female scientists were conferred with the awards. 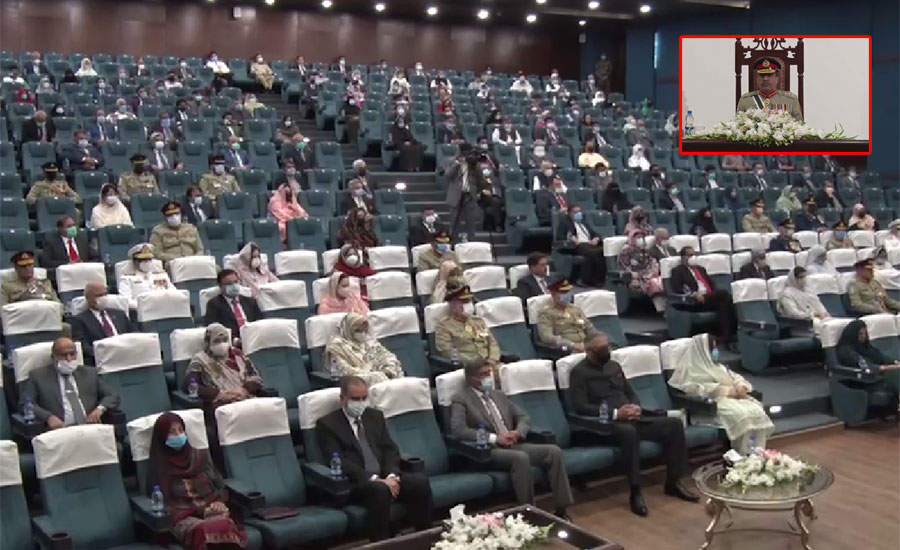 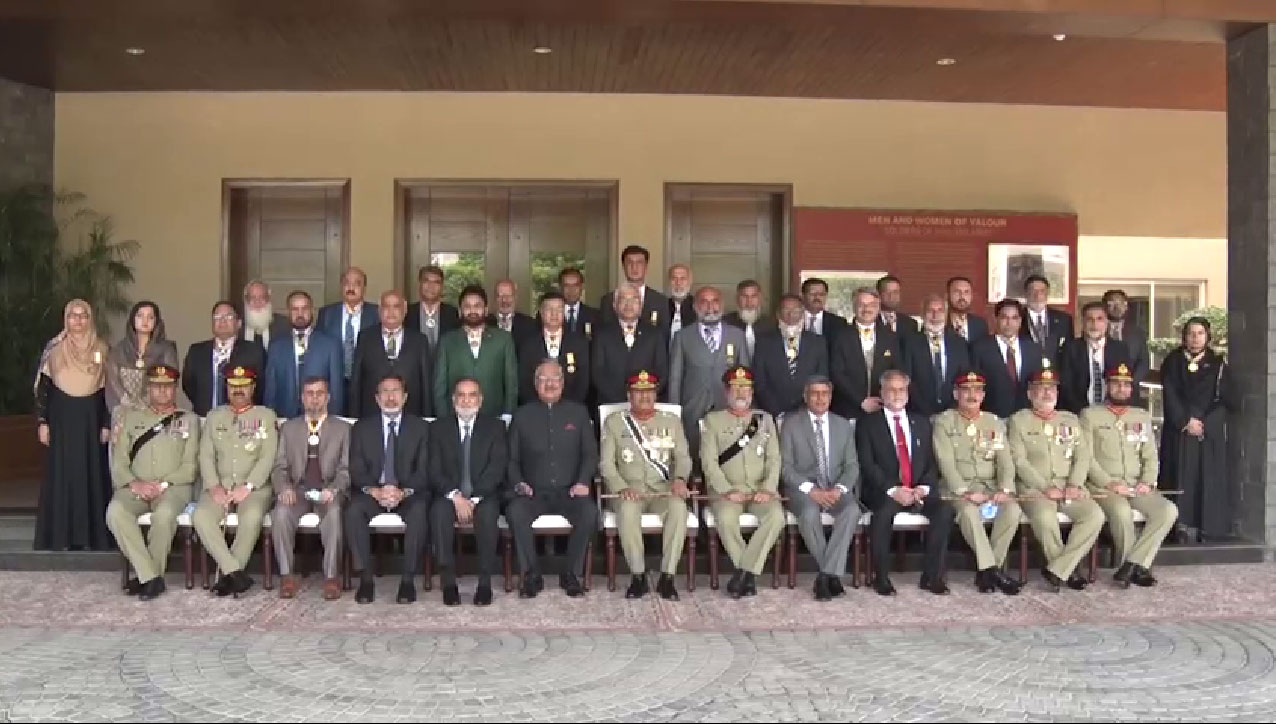 The Chairman CJCSC lauded the services of scientists and engineers.