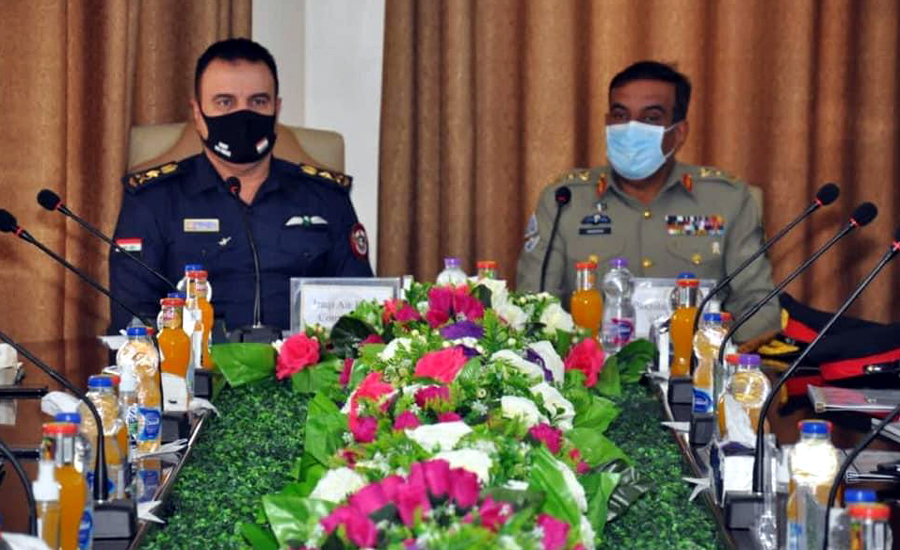 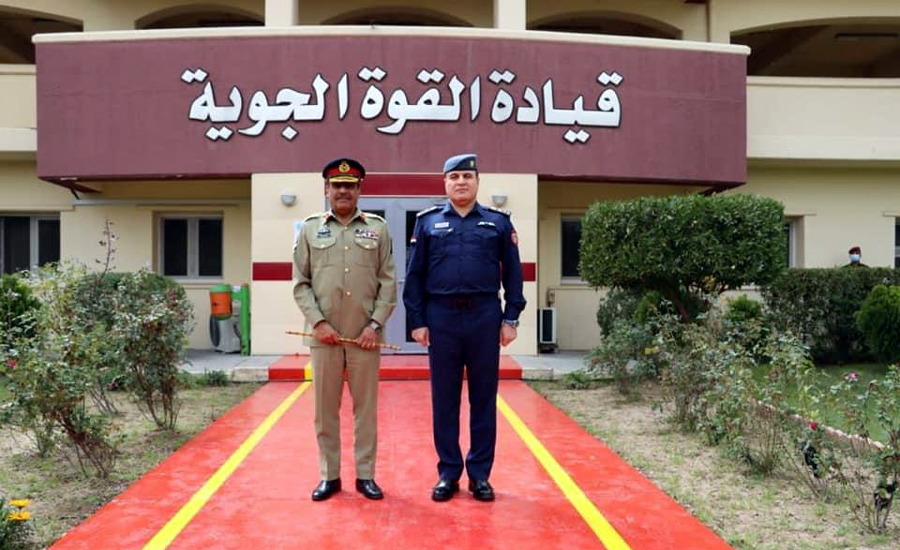 During the meetings, both sides deliberated upon various areas of interest including security, defence cooperation and prevailing regional environment. The dignitaries dilated upon measures to enhance the level and scope of bilateral military engagements/cooperation between both countries and reaffirmed to continue to forge deeper ties.

Earlier on arrival at Ministry of Defence, Chairman JCSC was presented guard of honour by a smartly turned out contingent of Iraqi armed forces.