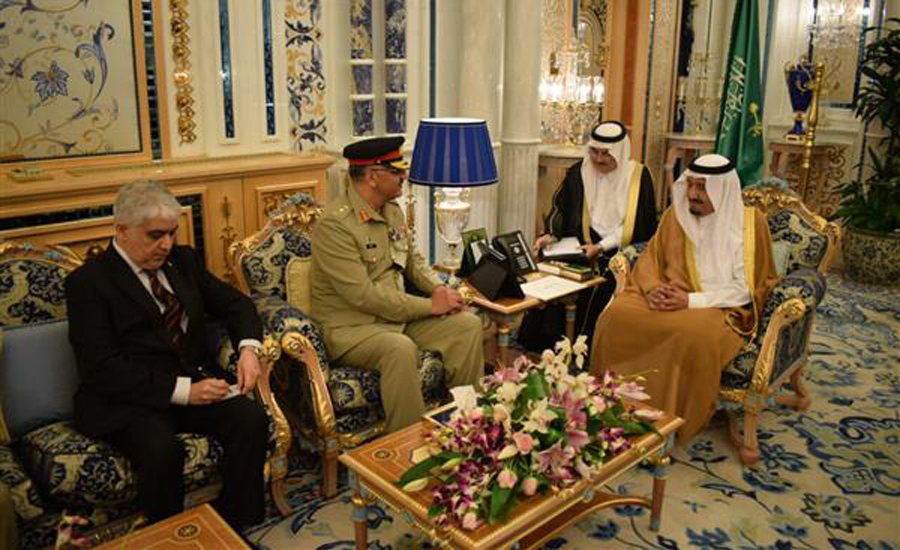 Regional security issues and matters of bilateral interests were discussed. King Salman appreciated  Pakistan's fight against terrorism and continued efforts for peace and stability in the region.