According to a press release issued by the ISPR on Saturday, the Chairman JCSC also attended meeting of the Chiefs of General Staff of the Armed Forces of SCO member states where forum discussed international and regional geo-political environment with emphasis on Afghanistan situation. Activities of transnational terrorist organizations in various regions of the world were also discussed. 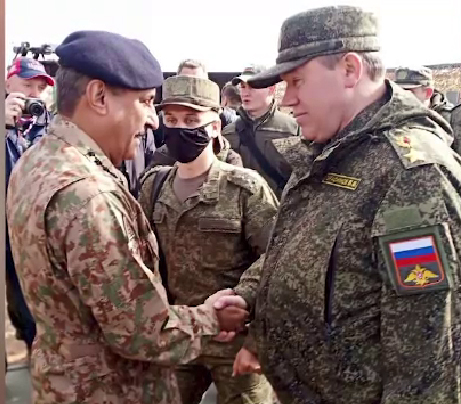 Addressing the forum, the Chairman JCSC stated that Pakistan will continue to work with SCO to advance the shared objectives of peace, progress and stability in the region, and beyond. 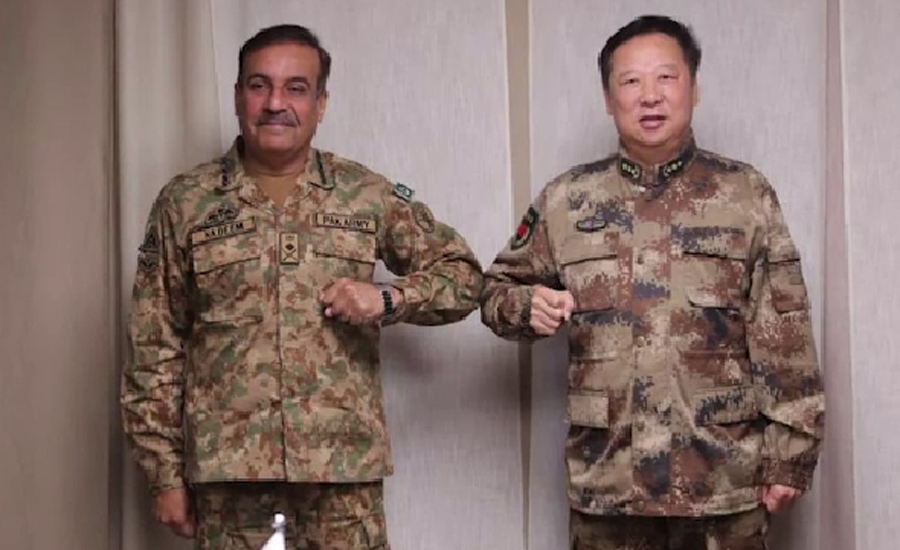 He also highlighted the unparalleled contributions of Pakistan armed forces towards global peace and immense sacrifices in war against terrorism. General Nadeem Raza said that peace in Afghanistan is a collective responsibility and complete region will be its biggest beneficiary. 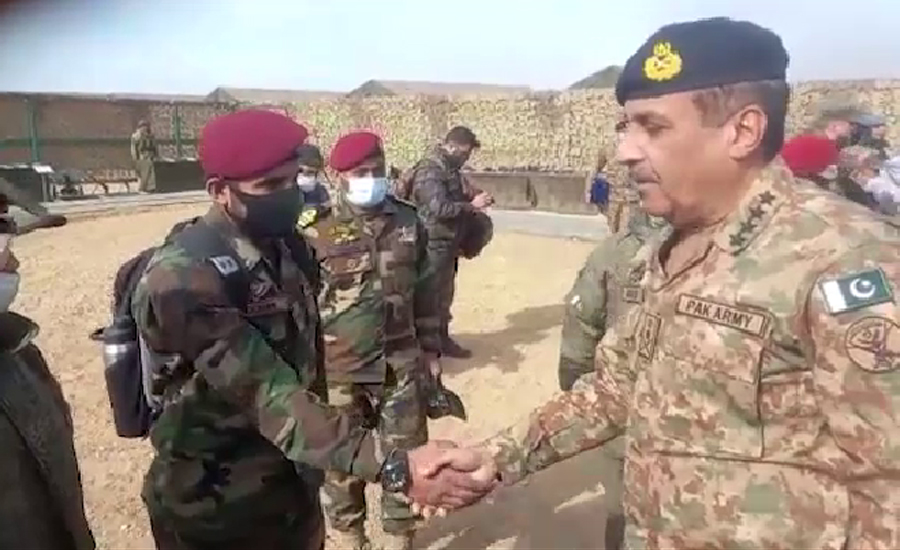 He said that Pakistan attaches great importance to furthering bilateral defence cooperation with Russia and China and believes that these countries would develop meaningful and long-term strategic relationship through enhanced cooperation.

Troops from all SCO member states participated in the exercises and shared each other’s experiences.