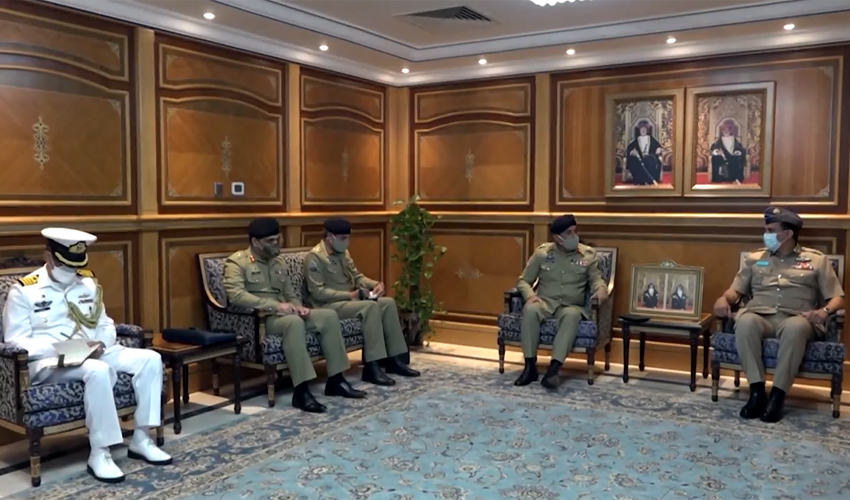 Both sides deliberated upon various areas of interest, bilateral cooperation including security, counter-terrorism and prevailing regional environment particularly with reference to Afghanistan. The dignitaries also dilated upon measures to enhance the level and scope of military engagements between both countries and reaffirmed to continue to forge deeper strategic ties. 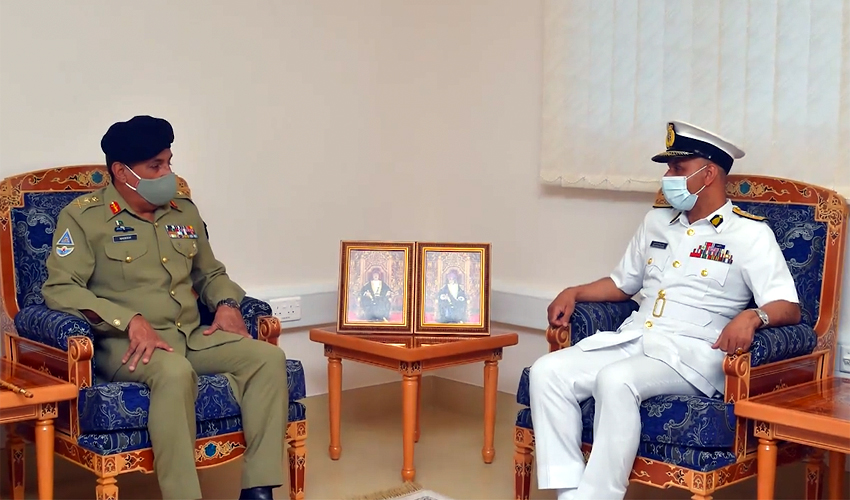 The Chairman JCSC said that Pakistan and Oman are two brotherly Islamic countries who are constructively engaged in widening and deepening bilateral defence ties and are taking measures to promote peace and stability in the region. 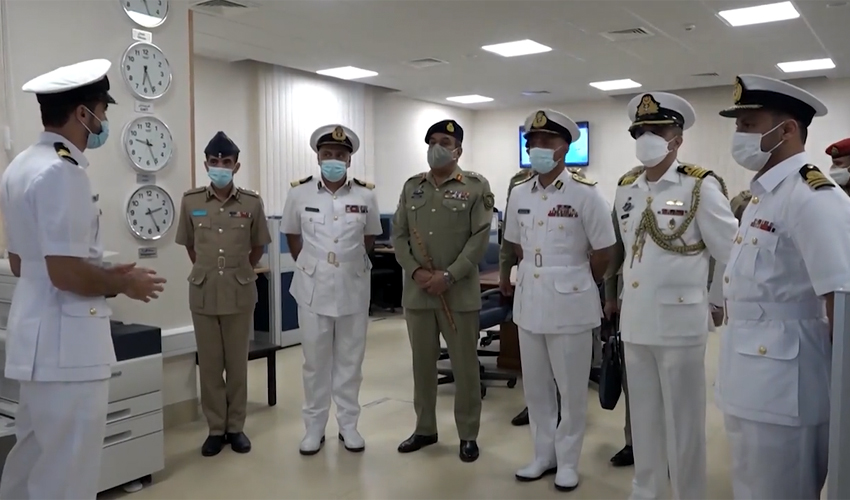 The Oman dignitaries remained appreciative of role of Pakistan armed forces in capacity-building of Omani armed forces. They also acknowledged the sacrifices made by Pakistan in the war against terrorism. 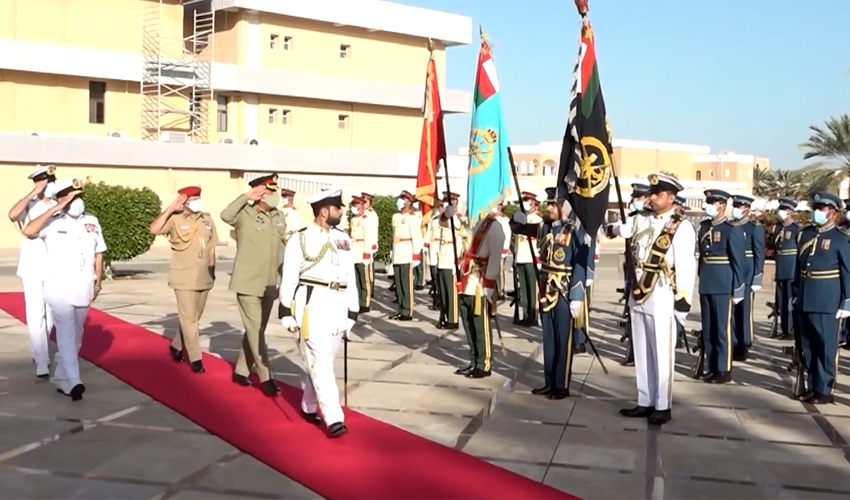