KARACHI (92 News) – Multinational Maritime Exercise AMAN-21 is being conducted under the slogan of 'Together for Peace'. 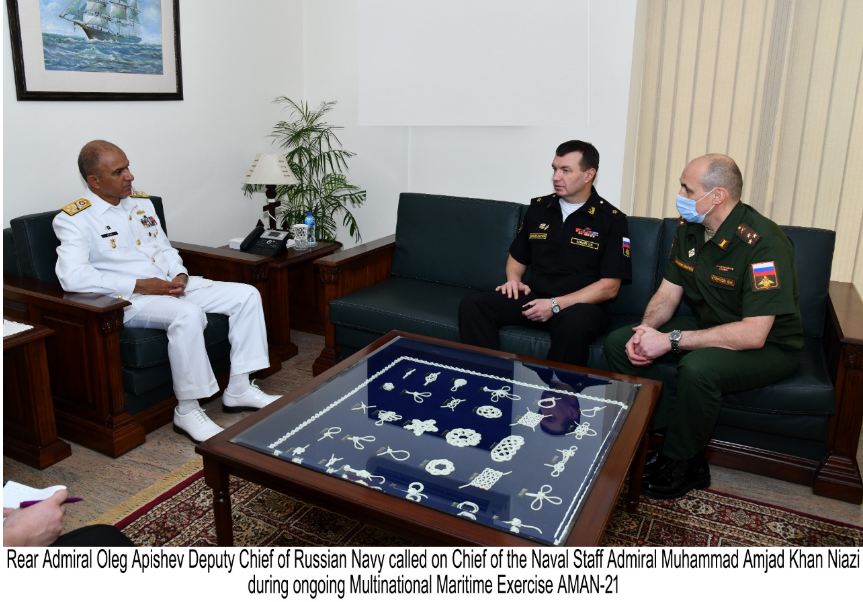 An impressive International Bands Display was presented by bands of the participating countries of AMAN 21, aiming to connect the countries through cultural legacies. The military bands from Sri Lanka, Tri Services of Pakistan, Sindh Rangers and Coast Guard played traditional and military tunes. 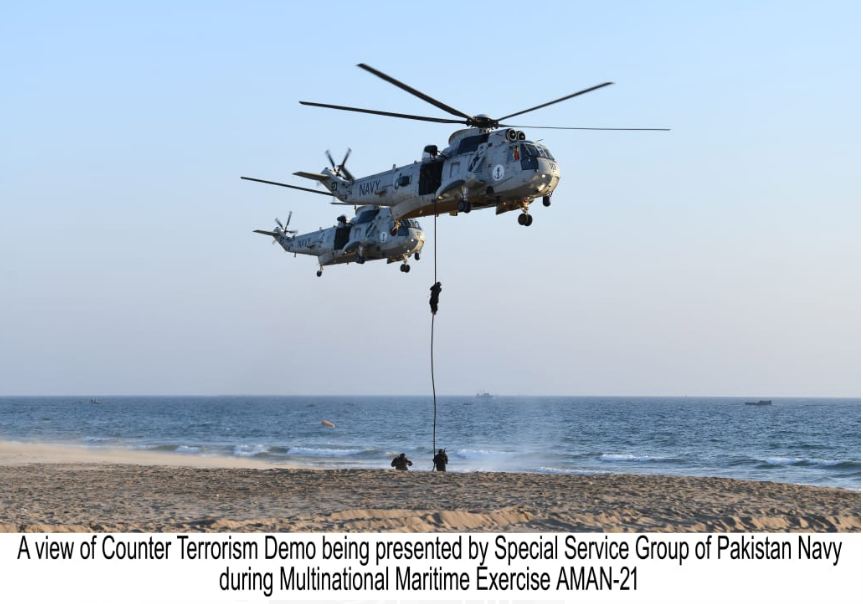 The fascinating melodies were appreciated by the audience. Besides, an enthralling Special Rifle Drill by Pak Marine was also a part of the event displaying excellent performance of spins and expert maneuvers. Additionally, counter terrorism demonstration was another forceful display of strength and specialized skills by Special Operations Forces to counter acts of maritime terrorism, refine special operating procedures, exchange of professional expertise and to enhance interoperability with participating SOF teams. 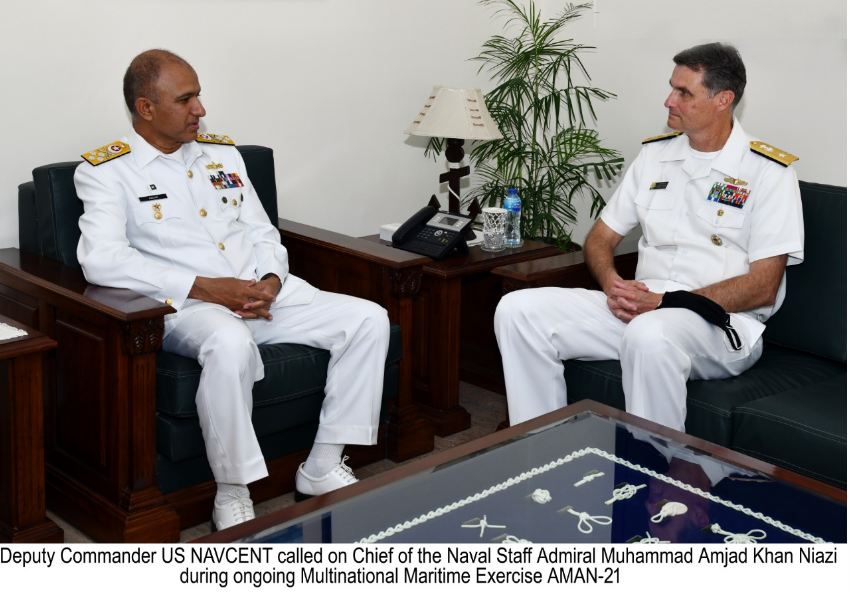 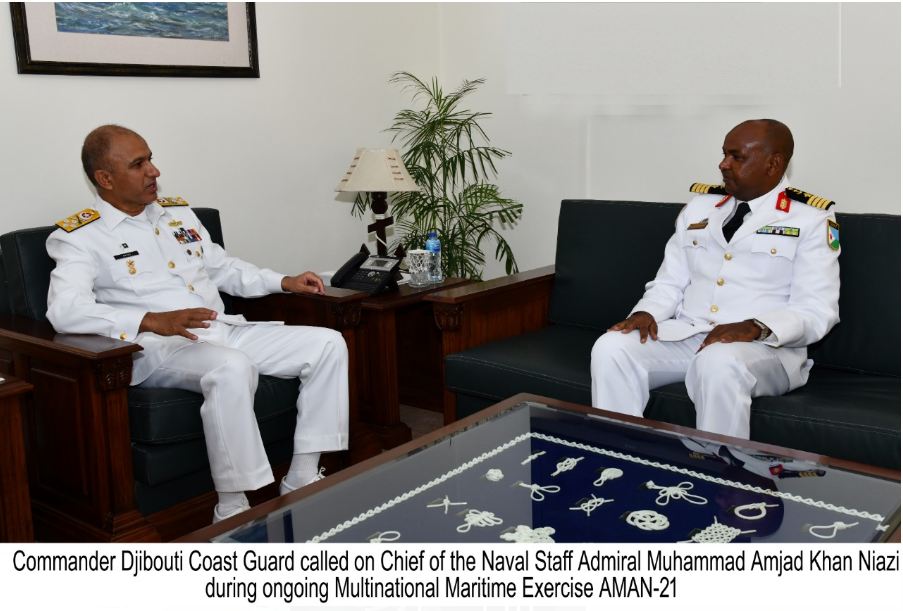 Besides, 9th International Maritime Conference (IMC) 2021 organized by National Institute of Maritime Affairs (NIMA), under the aegis of Pakistan Navy and being conducted in tandem with 7th Multinational Maritime Exercise AMAN-21, culminated with its second day proceedings. The IMC is themed on 'Development of Blue Economy under a Secure and Sustainable Environment: A Shared Future for Western Indian Ocean Region'. The Second Day of the IMC featured eminent international and national scholars to elucidate variety of issues pertaining to maritime security, environment and relevant growth opportunities in the region. Federal Minister for Maritime Affairs, National Security Advisor to Prime Minister of Pakistan and renowned scholars joined the conference held on sideline of 7th Multinational Maritime Exercise AMAN-2021.