According to a press release issued by the ISPR, matters of bilateral defence cooperation including security, military exchanges, training and prevailing regional environment were discussed during the meeting. 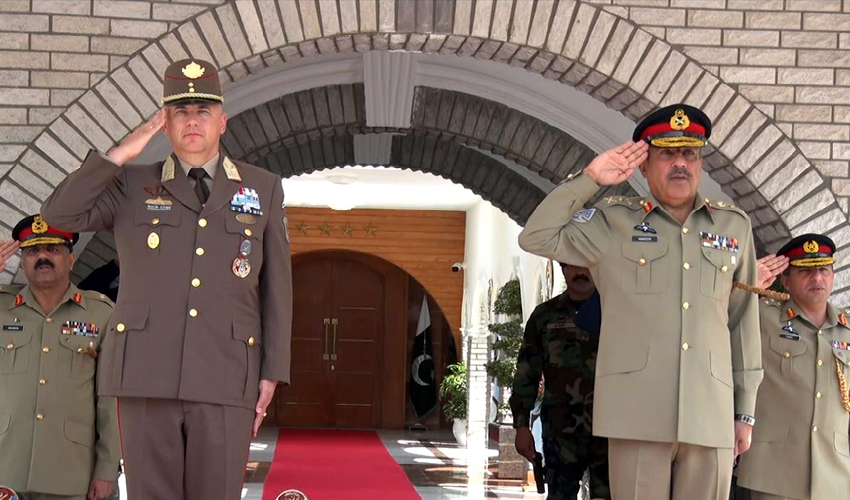 The Hungarian Defence Forces commander said that these mutually beneficial interactions have deepened the bilateral defence relationship, strengthened the cooperation and enhanced mutual understanding between the two armies. 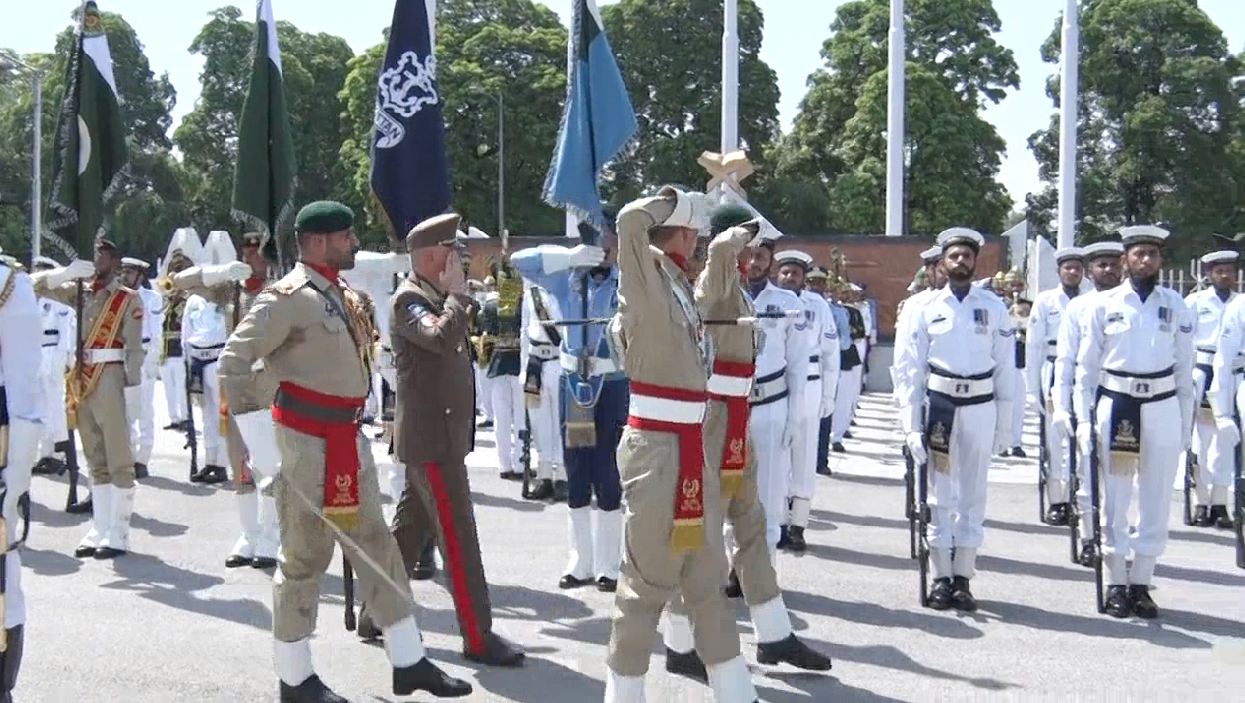 The Chairman JCSC reaffirmed the strong and long-standing bilateral defence relationship between Hungary and Pakistan. 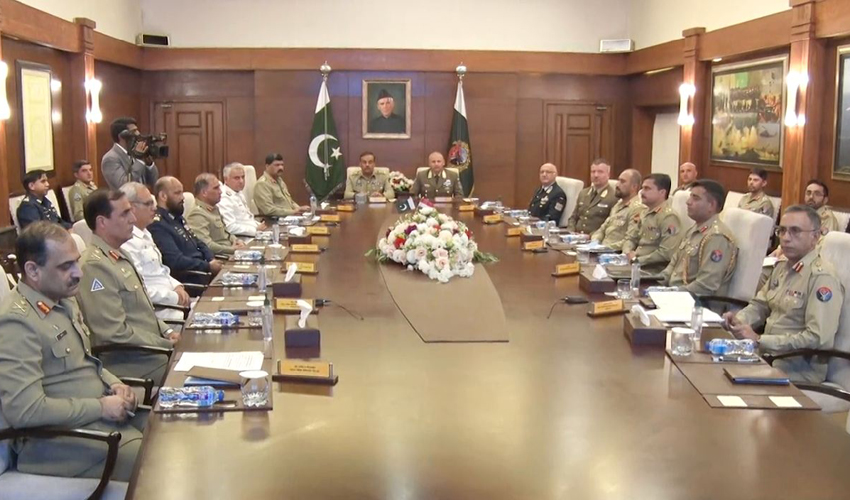