During the meeting, both sides deliberated upon various areas of interest including security, defence cooperation and prevailing regional environment.

The dignitaries dilated upon measures to enhance the level and scope of military engagements between both countries and reaffirmed to continue to forge deeper ties. The Chairman JCSC said that Pakistan is keen to expand its existing bilateral military to military cooperation with Jordan. 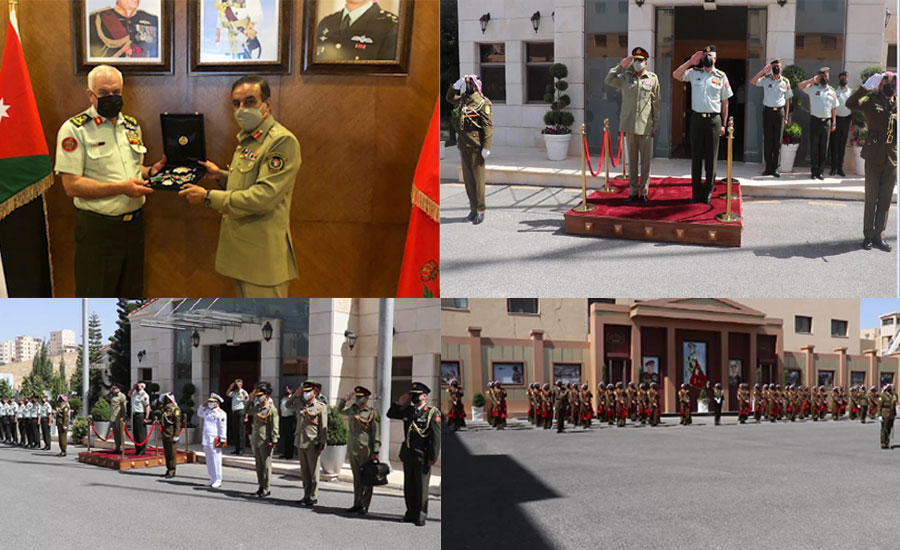 The dignitaries lauded the professionalism of Pakistan Armed Forces and acknowledged their sacrifices in fight against terrorism.

In recognition of his efforts to further bilateral relations, Chairman JCSC was awarded Jordan’s highest military award the ‘Order of Military Merit of the First Grade’ on behalf of His Majesty King Abdullah-II, President of Jordan.