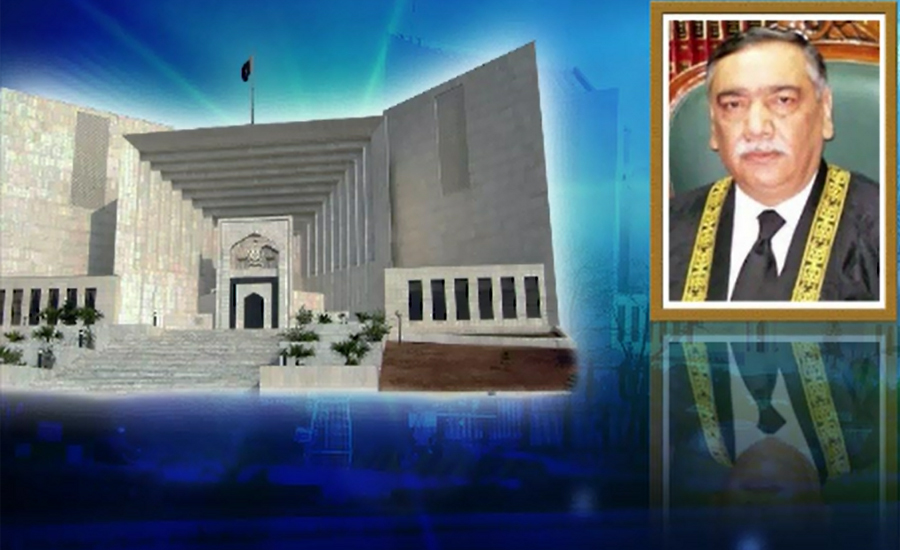 ISLAMABAD (92 News) – Chief Justice of Pakistan Asif Saeed Khosa has called a meeting of the Police Reforms Steering Committee on February 11. Letters have been sent to all inspectors general (IGs) for the meeting. The Police Reforms Steering Committee will present a report on implementation of the recommendations so far. The report provides some major recommendations to overhaul the policing system. The recommendations include redress of public grievances by establishing complaint redress mechanisms at Central Police Office level, regional levels across all provinces and Islamabad Capital Territory and in the districts. The report had also recommended improving quality of investigation by establishment of state of the art training institutes and better forensic support. It includes revamping the urban policing by organizing the police command in urban districts into eight wings including administration, traffic, operations, law and order, investigations, security, community relations and communications and technology. The report suggest an efficient Alternate Dispute Resolution mechanism to reduce the burden on courts and the federal – law of Alternate Dispute Resolution Act, 2017 be extended to whole of the country or provinces should replicate it. The report also recommends establishment of mediation centers, institutes of arbitrators and mediators in all provinces. It has been suggested that efficiency of Criminal Justice System be enhanced by addressing the issue of multiplicity of laws on different subjects. It recommends that the National Counter Terrorism Authority Act, 2014 be implemented in letter and spirit. The Police Reforms Committee has also suggested legislative reforms and continuity of a uniform federal police law. The committee recommended that important amendments should be made in the police related laws like the Criminal Procedure Code and Qanoon-e-Shhadat Ordinance. The committee also recommended that lawmaking be linked with budget making so that when laws are formed their implementation does not fall prey to paucity of resources.