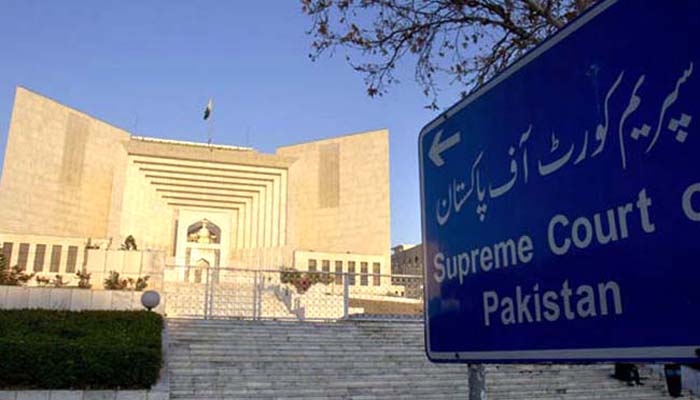 During the hearing, Chief Justice Gulzar Ahmed remarked that no wrongdoing can be done without the concurrence of the management. "Remove all officers and then start sacking the employees," the top judge said.

He also remarked that the management of the Pakistan Steel Mills is responsible for its downfall. said that mills that have been closed don’t need a managing director or CEO. "These offices are nothing but a burden on the national treasury," he remarked.

The chief justice hinted that the court will close down the mills if the management refuses to improve their performance. He remarked that a short order will be issued later in the day.

On June 3, the Economic Coordination Committee approved firing all employees of the Pakistan Steel Mills. A Rs20 billion package has been prepared for the employees and each of them will be given at least Rs2.3 million as golden handshake