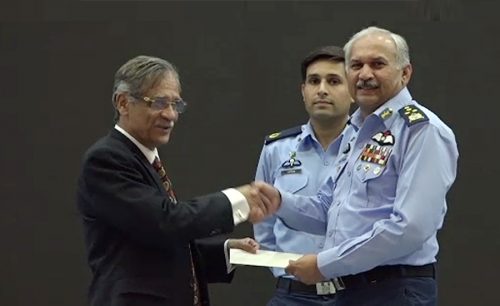 Air Chief Marshal Mujahid Anwar Khan reiterated the resolve that PAF will continue to actively participate in progress of the country along with defending the borders. 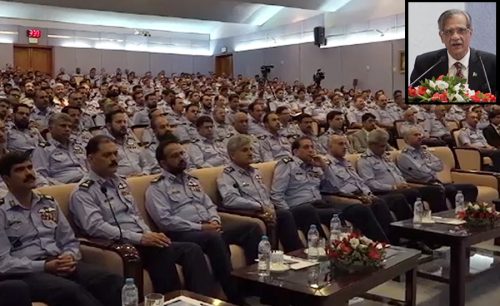 The CJP also addressed the PAF officers and airmen. He delivered a lecture on the role of the judiciary in the governance. He also reviewed the judicial system.