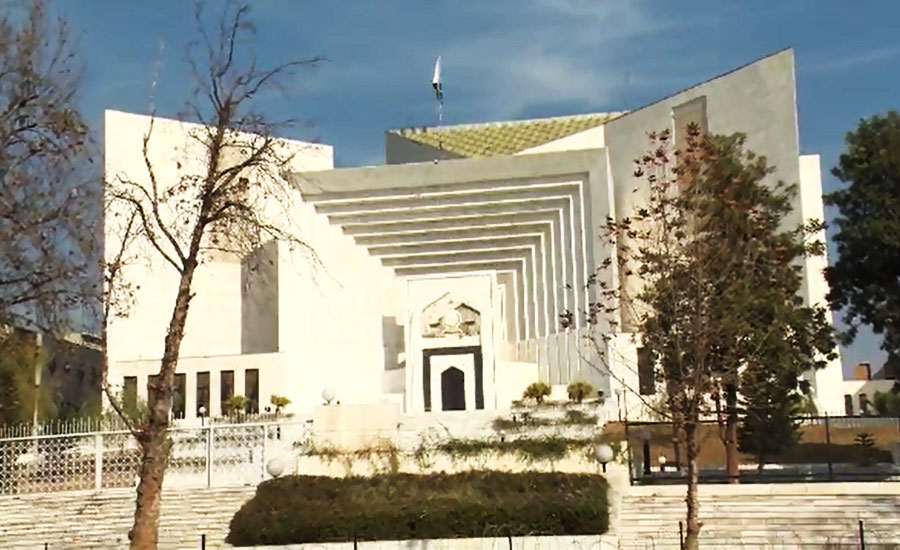 ISLAMABAD/ LAHORE (92 News) – Chief Justice of Pakistan Mian Saqib Nisar on Monday sought reply from Islamabad High Court (IHC) chief justice on IHC Justice Shaukat Siddiqui's allegations. The chief justice heard a suo motu notice and a petition seeking action against Justice Siddiqui at the Supreme Court’s Lahore registry. After reading the content of the oath he swore as judge, the CJP asked that the IHC chief justice to comment whether allegations levelled against him were true or not. THe CJP also asked him to obtain material and evidence from Justice Shaukat Aziz Siddiqui to substantiate his allegations. Saqib Nisar assured Justice Shaukat Siddiqui of the Islamabad High Court (IHC) that he should have no fear of injustice, saying that promising that justice will be done.