CJP seeks report on inquiry against Aleema Khan until Dec 13 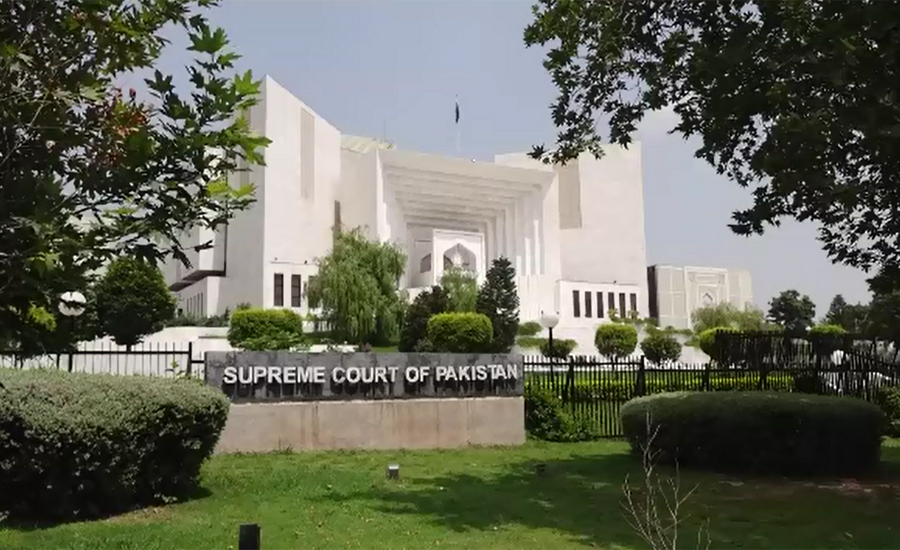 CJP seeks report on inquiry against Aleema Khan until Dec 13

ISLAMABAD (92 News) – Chief Justice of Pakistan Mian Saqib Nisar, while hearing a suo motu case on foreign properties owned by Pakistani nationals, sought a report on the inquiry against Aleema Khan, sister of Prime Minister Imran Khan, by December 13. The court also expressed indignation at the Federal Board of Revenue (FBR) chairman and a representative of the Income Tax Department and issued them contempt of court notices, ordering them to submit the report within three days. During the last hearing, the court had directed FBR to look into 20 individuals who own properties in Dubai. As the hearing went under way today, the chief justice asked, “What is the update on the inquiry against those who own properties in Dubai? What is the report regarding the 20 individuals who were to be presented and FBR should inform us about its performance till now.” Justice Nisar further questioned, “What inquiry has been conducted against Aleema Khan so far?” At this FBR operations member said, “We have asked the Lahore office to conduct an inquiry against her.” Censuring the FBR chairman and the representative of the income tax department, the top judge remarked, “You people want to prolong the case and create ambiguity.” He further remarked that the FBR had wasted the effort of the FIA. The court withdrew the show-cause notice issued to the FBR chairman regarding transfer of member Habibullah.