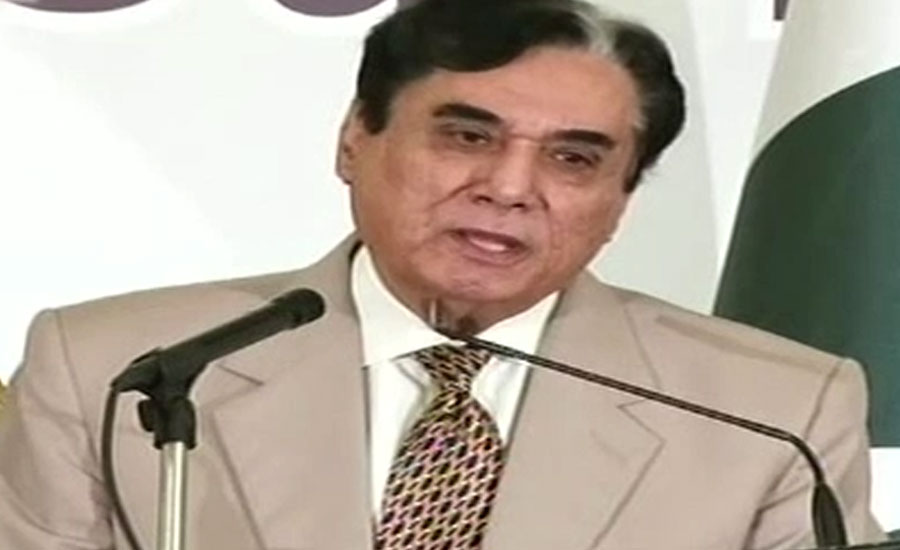 ISLAMABAD (92 News) – Chief Justice of Pakistan Justice (CJP) Mian Saqib Nisar on Friday summoned National Accountability Bureau (NAB) Chairman Justice (r) Javed Iqbal and the NAB prosecutor general in his chambers. A three-member bench of the Supreme Court headed by the chief justice heard a case pertaining to the construction of a hospital by the Bahrain government in the federal capital. During the hearing, the secretary health informed that a 200 bed hospital was constructed in Tarlai. Reply to this, Justice Ijazul Ahsan asked that what happened about the hospital which was to be built by the Bahrain government and land was to be provided by the Capital Development Authority (CDA)? CDA counsel then informed the court that the NAB initiated an inquiry in the matter of the land acquisition. Following to this, the chief justice expressed anger over this. “The NAB chairman should appear before court. One petition is filed against someone and they begin to drag that person’s name through the mud, is everyone except NAB a thief,” the chief justice remarked. https://92newshd.tv/sc-summons-cda-chairman-over-water-shortage-in-islamabad/ Meanwhile, the Justice Nisar then summoned the NAB chairman and prosecutor in his chamber.