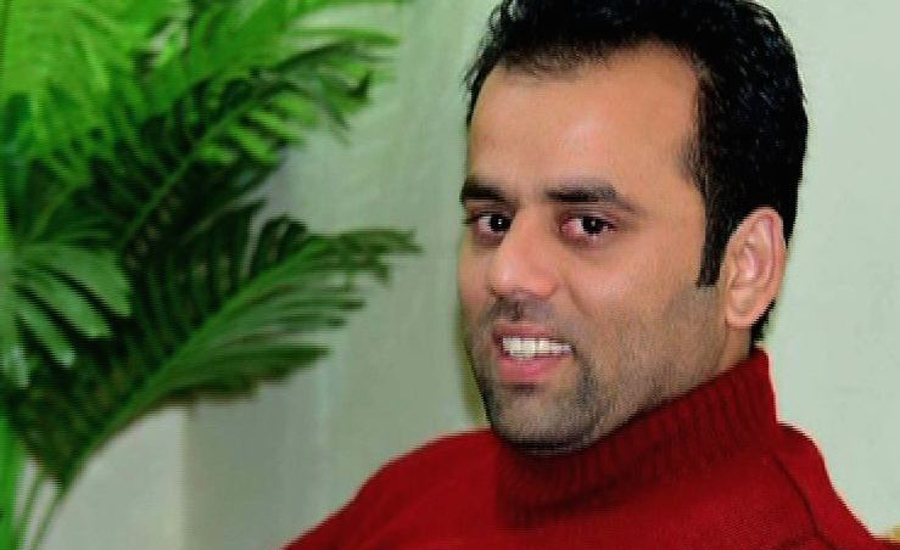 ISLAMABAD (92 News) – Chief Justice of Pakistan (CJP) Mian Saqib Nisar on Wednesday evening took suo motu notice of the murder of a journalist associated with a Lahore-based newspaper in Sialkot. The CJP ordered Punjab Inspector General Captain (r) Arif Nawaz Khan to submit a report before the court within 24 hours. Justice Mian Saqib Nisar took notice of the brutal killing on the request of apex court reporters. Earlier on March 27, a ruling Pakistan Muslim League-Nawaz-backed (PML-N) UC chairman had gunned down Zeeshan in Begowala, Sambrial tehsil. The FIR revealed that the reason behind the brutal murder was an old political row. Begowala police had registered the murder case (No 64/2018) against accused and his some other armed companions. On the other hand, the police remained unable to arrest the accused. The police are facing very strong criticism from all the segments of life for remaining failed in arresting politically influential accused.