Clash of titans: Pakistan to take on India in Asia Cup today 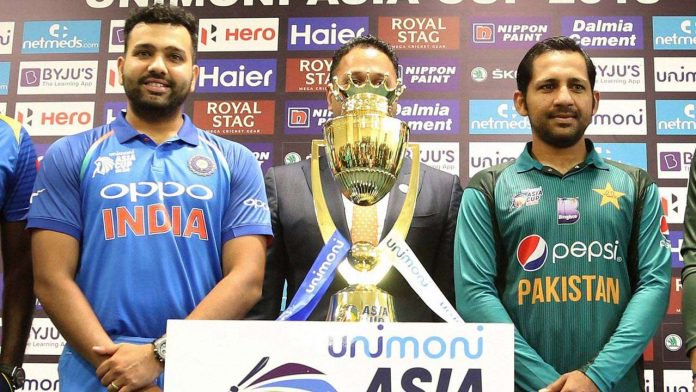 Clash of titans: Pakistan to take on India in Asia Cup today

DUBAI (92 News) – In the highly anticipated clash of titans, Pakistan will take on India at the Dubai International Cricket Stadium on Wednesday (today) in the Asia Cup 2018 match in Dubai at 4pm PST. Pakistan all set to face arch-rivals India in Asia Cup today and the match will begin at 4:30pm Pakistan Standard Time. Both India and Pakistan have already qualified for the Super Four stage of Asia Cup 2018 from Group A. – PM to watch Pak-India Asia Cup match – Prime Minister Imran Khan is expected to watch the Pakistan-India Asia Cup big clash in Dubai. Imran Khan yesterday reached in Saudi Arabia and today will leave for UAE. 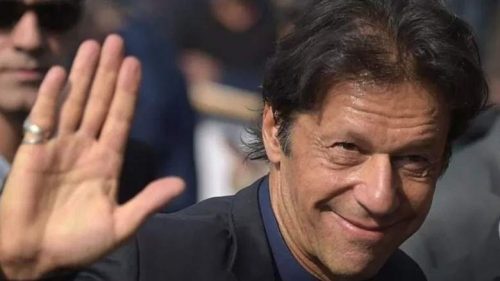 However, Captain Sarfraz Ahmed has said that if Prime Minister Imran Khan were to attend, it would motivate the team. – Cricket Fans excited to watch big clash – Millions of fans, across the border and elsewhere in the world, will be watching the Group A clash between Pakistan and India, with a sold out 25,000-crowd expected at Dubai Stadium. 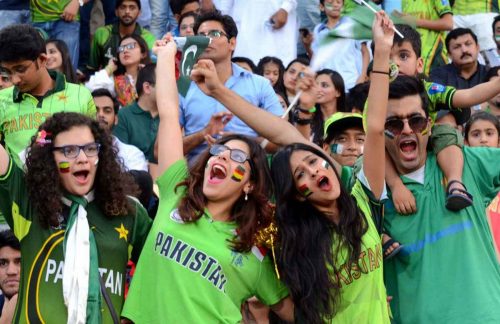 Any player who perform well in the match between Pakistan and Indian, big clash in Asia, become the “hero for country”. Pakistani team will play against its rival team without any pressure because the bowling and batting sides are well. In previous clash of championship, Fakhar Zaman was performed outstanding and become the “hero” of Pakistan. The Pakistani nations attached the hope with Fakhar Zaman and Babar Azam in batting and they cannot be stopped by the bowlers of Indian. The students including boys and girls are excited to see the big clash of Pakistan and Indian today. 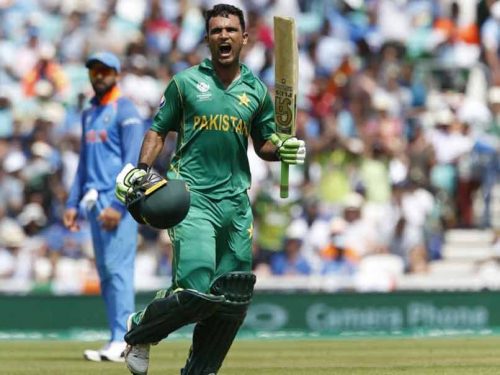 Pakistani fast bowlers Mohammad Amir and Usman Shanwari are the stars, whereas, Indian nation hopes are attached with the Rohit Sharma and Shakir Dawan in absence of Virat Kholi. 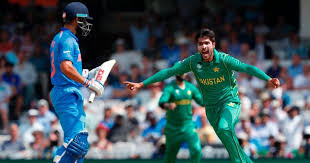 Meanwhile, the game is the first between the sub-continent rivals since Pakistan thumped India by 180 runs in the final of the Champions Trophy at The Oval in June last year. The two teams are facing each other for the first time in the United Arab Emirates since 2006, the last of their regular matches which were also held in Sharjah between 1984-2000. India have won six games while Pakistan came out as winners in five matches. One match between India and Pakistan was abandoned.