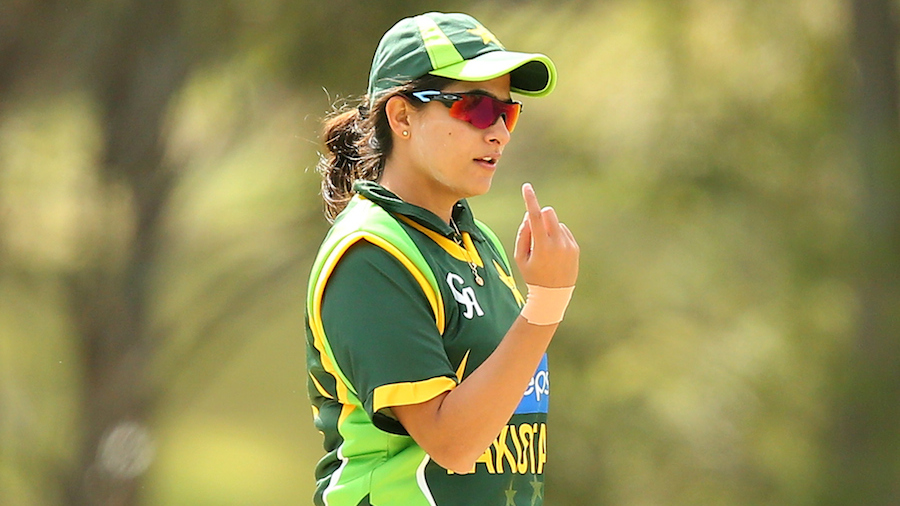 KARACHI (92 News) – Pakistan Women Cricket team captain Sana Mir has on Thursday said that they would try to clean sweep West Indies during the tour to improve their ICC ranking. The Pakistan women team is concentrating on its batting for the upcoming West Indies and America tour during a training camp. Sana Mir said that to improve their ICC ranking, they will have to defeat West Indies in all matches. The women players said that they were trying to overcome their flaws during the practice session and they hoped that Bangladesh’s women team will come to Pakistan.